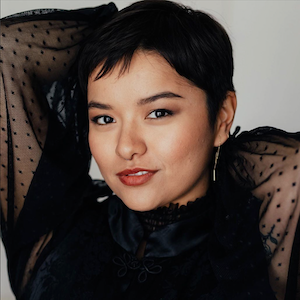 Based in Boston • MA

Evie is a spunky eccentric originally from Palm Beach, FL. Both of their parents are immigrants, and they'd love to tell you a story over a dirty chai. They are a BFA candidate of Boston Conservatory, graduating in May of 2020 with an emphasis in Devising and Solo Performance. They harbor a lifelong passion for musical theatre, and recently they've been growing into writing, cabaret performance, and drag. Evie's heroes are Kate Bornstein and Fa Mulan, in that order. 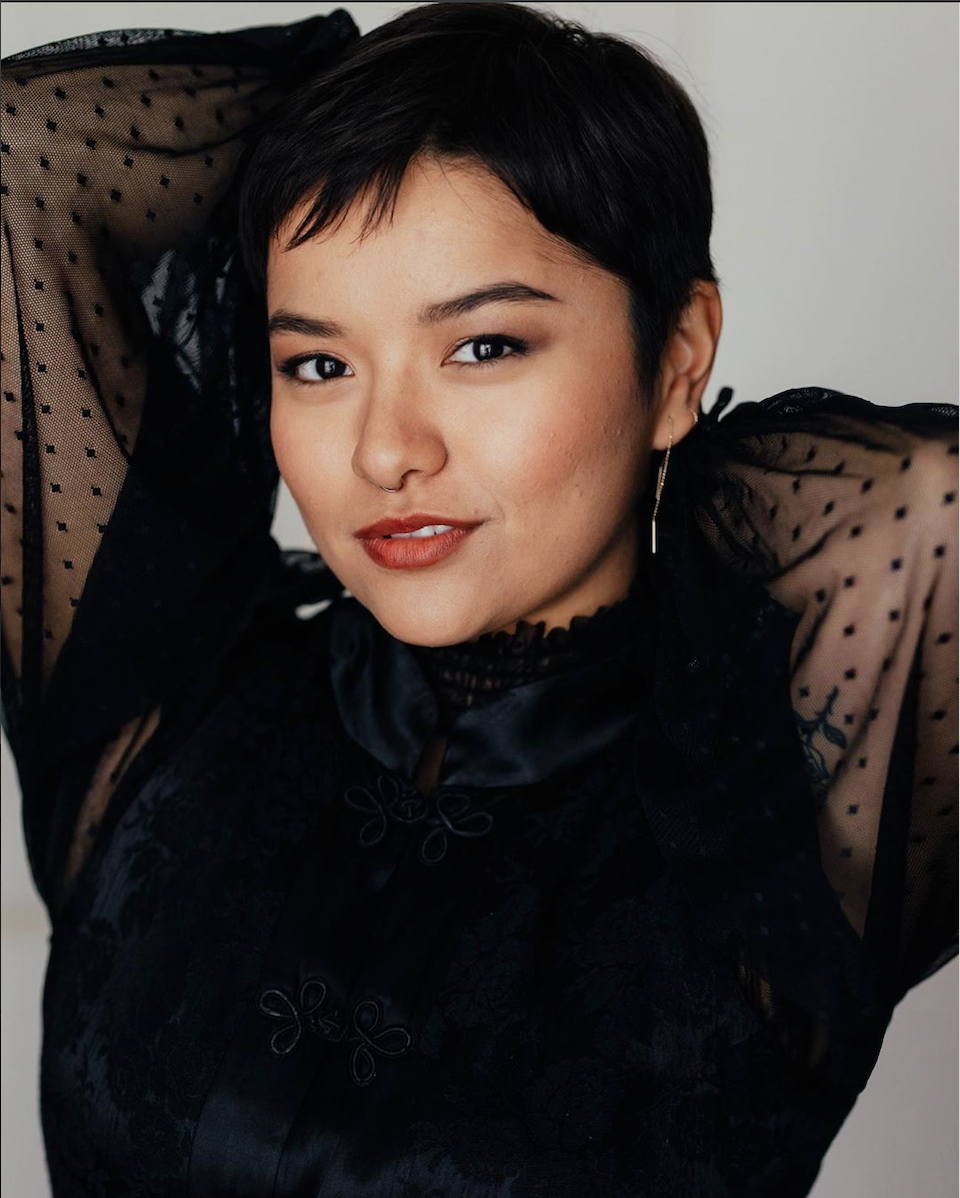