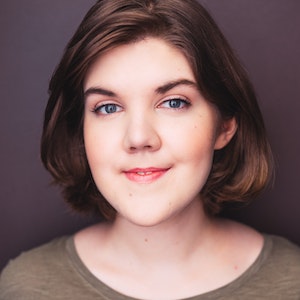 Emily McNally is a Manhattan-based actor and singer/songwriter. Emily received their undergraduate degree in Vocal Performance at NYU Steinhardt, where she studied both musical theater and classical voice. While in school, they played roles ranging from Martha in Spring Awakening to Daphnis in the operetta Daphnis et Chloe. After graduating, Emily is proud to have worked on mostly queer theater projects- the play Pass/Fail at the Brick Trans Theater Festival, a gay cabaret and a devised piece from queer texts with No Man's Land Theater Company, and a reading of a campy musical adaptation of Pride and Prejudice. Over the past year, Emily has been focusing on her career as a singer/songwriter, recording and releasing their new EP, The Gardener, on all music streaming platforms. She is currently collaborating on new songs with different producers from around the world, as well as always writing more originals. You can find her gigging all around in the NYC area, from famed venues like Rockwood Music Hall and Pianos, to local coffeehouses and bars.

Mover! Most comfortable in contemporary/hip hop/street style choreo, but have ballet, tap, and jazz training as well. 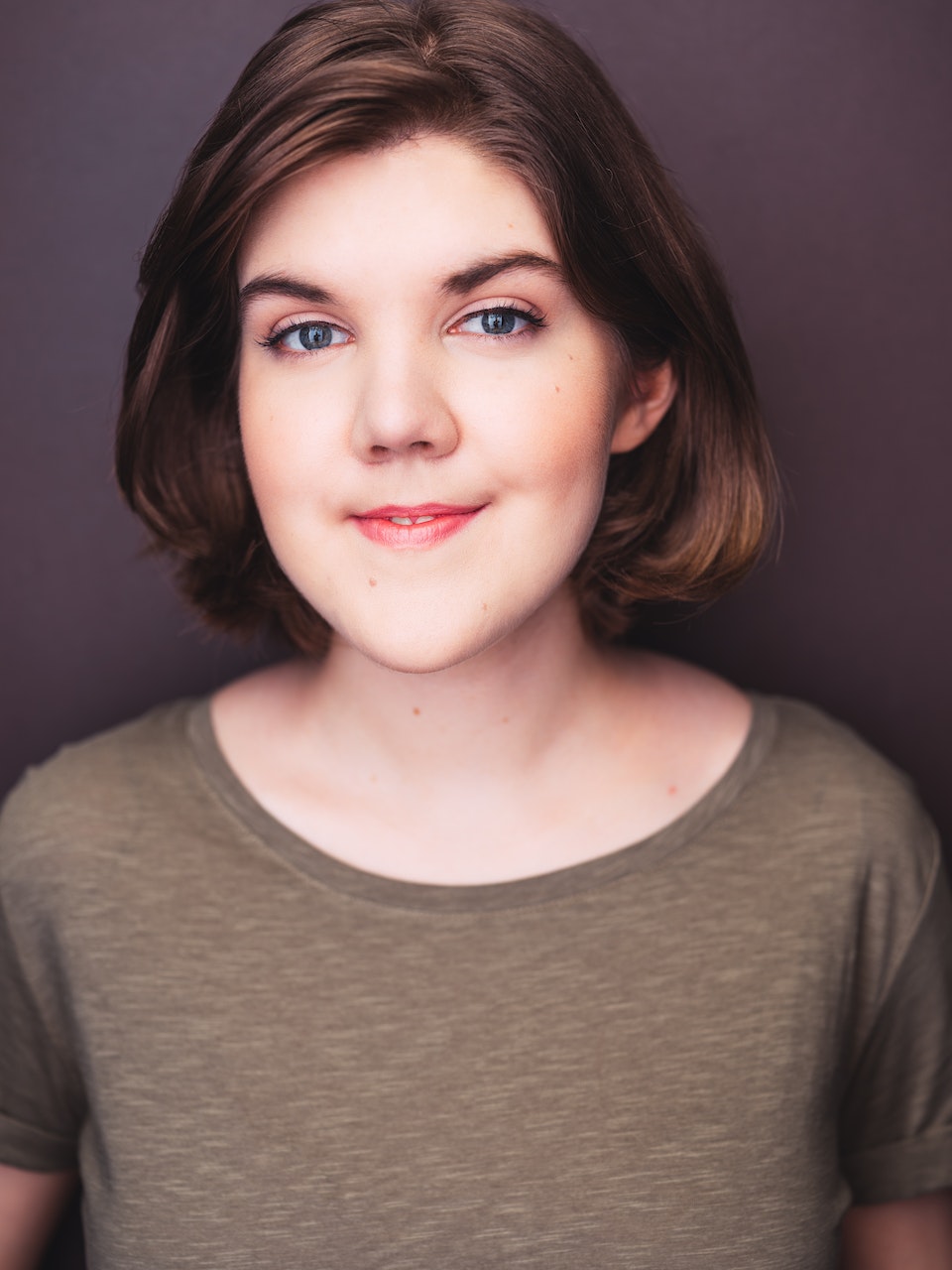