EMILY HAUSMANN IS A NEW YORK CITY BASED DIRECTOR AND PERFORMER, ORIGINALLY FROM VICTORIA, TEXAS. She got her start in theatre at ten years old, when her mom enrolled her in a community theatre camp where she played Cruella DeVil in 101 Dalmatians Jr. The glamour and excitement of singing "My Beautiful Coat" to an enthusiastic parent audience had Emily hooked, and she continued to pursue as many performance opportunities in her hometown as possible. Since moving to New York, Emily made her professional debut at the Madison Theatre on Long Island. She's performed in NYC at The Green Room 42, Town Stages, CAP21 (of course), and in various concerts and workshops around the city. She has also worked as a production assistant for New York Deaf Theatre, combining her love for theatre with her ASL studies. More recently, Emily has started pursuing directing, making her professional directorial debut at the Madison Theatre on Long Island with the Wizard of Oz TYA! Since her time in Oz, Emily has directed many plays and musicals in NYC and Long Island, and is looks forward to continuing her directing career. As a director, she is extremely interested in the development of new works, and frequently works as a dramaturg and consultant on a few new plays. Emily has been called an "actor's director," and focuses on ensuring that her actors feel safe, supported, and heard. She often takes courses on Intimacy Directing and Writing, and takes any opportunity to learn from other directors and artists! Emily has a passion for developing new works. Aside from theatre, she loves dystopian novels, rewatching old SNL skits, and chain restaurants (yes, really). Emily also works as a freelance creative makeup artist, video editor, and spends her weekdays working to develop video and written content as the Marketing & Operations manager for Playgarden Online, an online preschool startup based in Tribeca. In May of 2020, Emily received her BFA in Musical Theatre from Molloy College/CAP21 Conservatory. 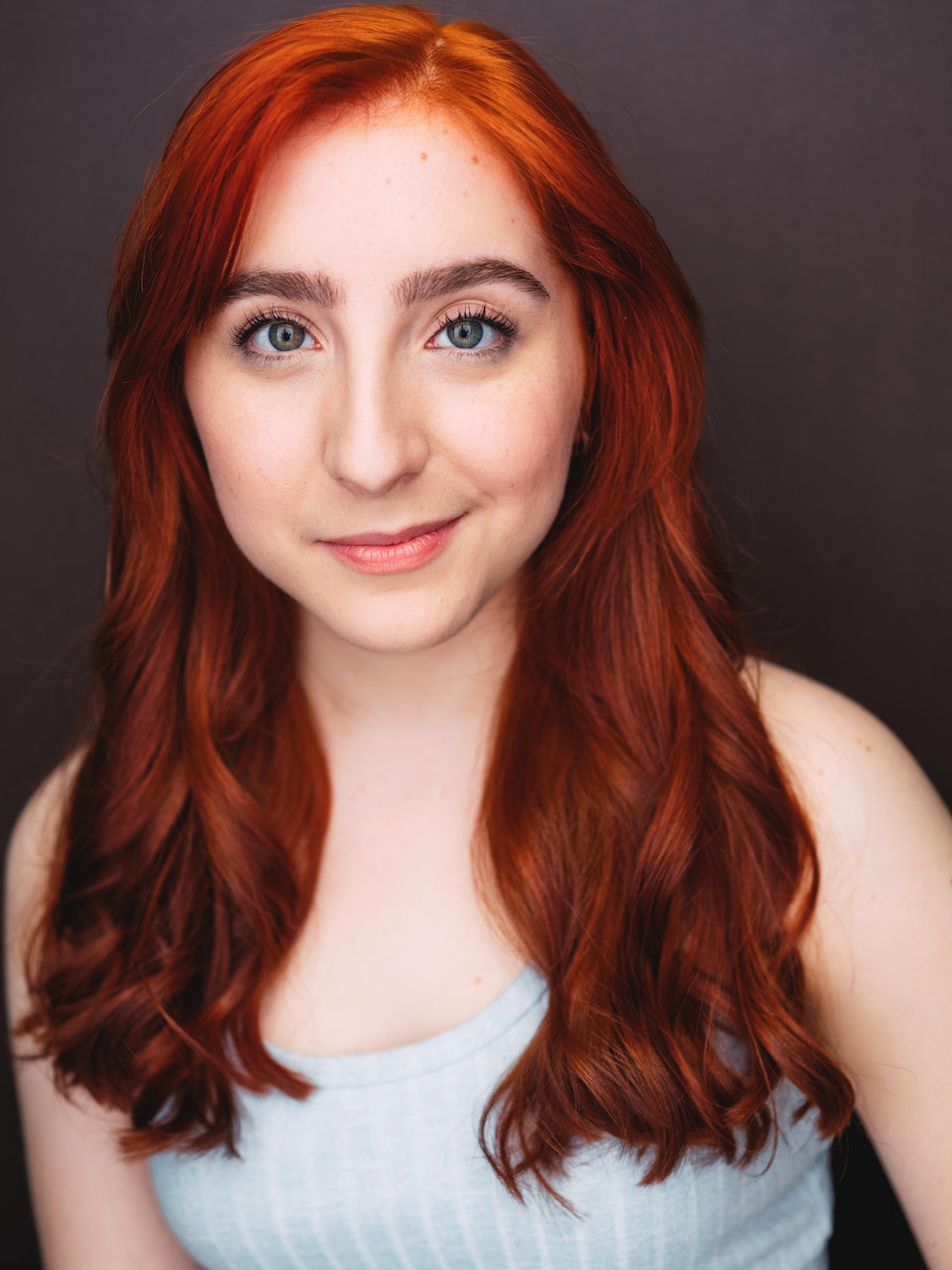