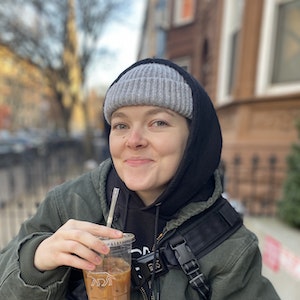 MACK BROWN (they/them) is a big-hearted Brooklyn-based butch. Developing the vibrant new work of their contemporaries, Mack builds worlds that center lesbians and trans people. Mack prioritizes structure and safety to unlock joyful, responsible, discovery-forward productions with the energy of a lifelong camp counselor. Mack is drawn to precise and brave storytelling, and rehearsal rooms that resist unilateral authority. Their process and product glow with mutual ownership. In a cultural over-saturation of tragic lesbian and trans narratives, Mack prioritizes pieces that assert trans and lesbian joy. They especially love to direct new musicals. Mack holds a BFA in Theatre Arts from the Boston University School of Theatre, and spends many summers as a director, administrator, and educator at The Summer School for the Performing Arts. 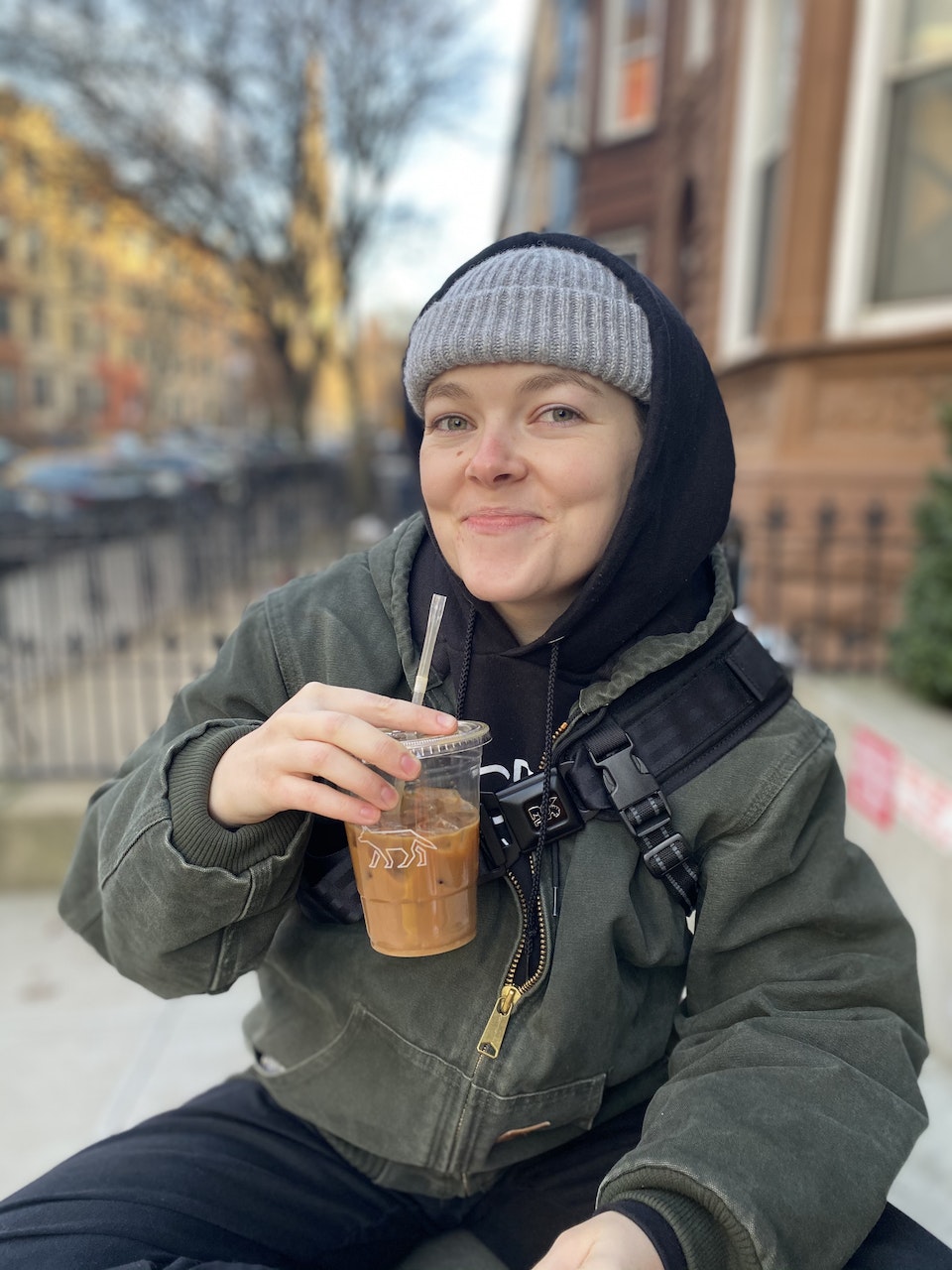