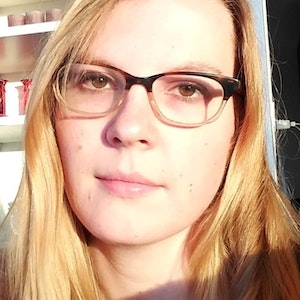 Emily Breeze is a queer writer based in Manhattan. Her full-length plays include HALLMARK, TITLE NINE, and FALLOUT as well as a collection of short plays produced for Fast & Furious and 7x7 at The Tank. Her newest play, YOU OWE ME YOUR BONES was set to be performed as part of the Edinburgh Fringe Festival in August 2020, through a commission from CalArts. She has assisted on shows at Hampstead Theatre, The National Theatre, The Public and more. She has developed work at The Sheen Center, Judson Memorial, The Tank, Vassar College, and Long Wharf Theatre. She was a Hot Bread Writer-in-Residence in January 2019. She is a former Long Wharf Theatre Artistic Resident. BA Vassar College. 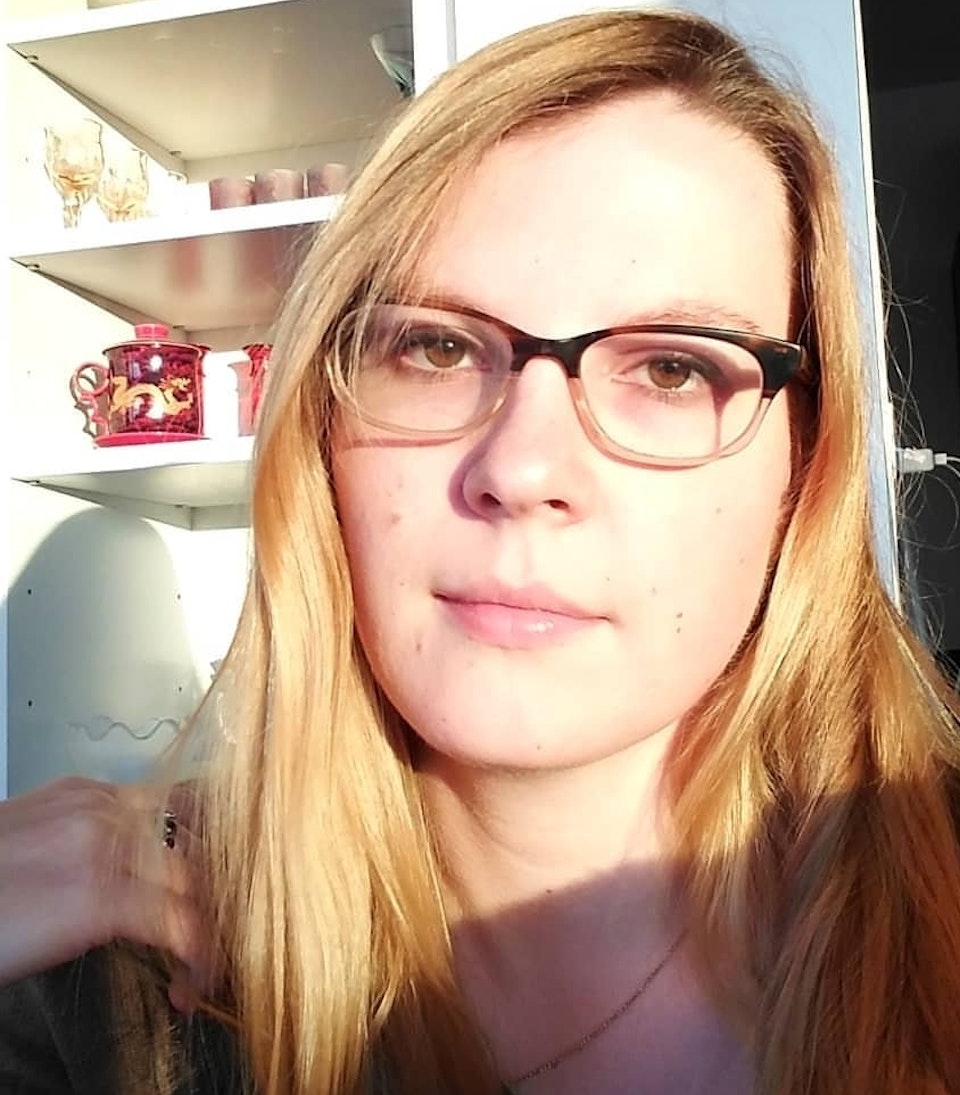