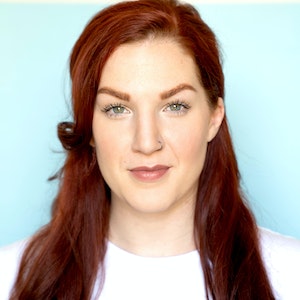 Ellie Frances has been performing for as long as she can remember. Some of her favorite past times on the stage include Ziegfeld’s Midnight Frolic (Marilyn Miller) The Liberty Theatre Off Broadway, A Gentleman’s Guide To Love and Murder (Woman 2) and The Great American Trailer Park The Musical (Lin) both with Mason Street Warehouse, Priscilla Queen Of the Desert (Diva) and Bloody Bloody Andrew Jackson (Female Soloist) with Piper Theatre Brooklyn NY, Rent (Maureen), HAIR (Sheila), and Oliver! (Nancy- Regional Lead Actress Award) with Circle Theatre and Sideshow (Violet), and Venus in Fur (Vanda Jordan-Regional Best Lead Actress Award) with Actors Theatre. In addition to theatrical credits Ellie sang with Opera Grand Rapids for 6 years, produced and performed in over a dozed one-woman cabarets and fronts her band "Ellie Frances On Shuffle". On the other side of the table Ellie and her wife Tracey also own and operate a casting company in Michigan called Rossa Casting. Ellie's passion as an artist is new work or work focused on marginalized stories. She is a progressive political activist and feels strongly that art has the power to move people, which is why offering her skill set to work that continues to elevate and inspire change for better is the goal. 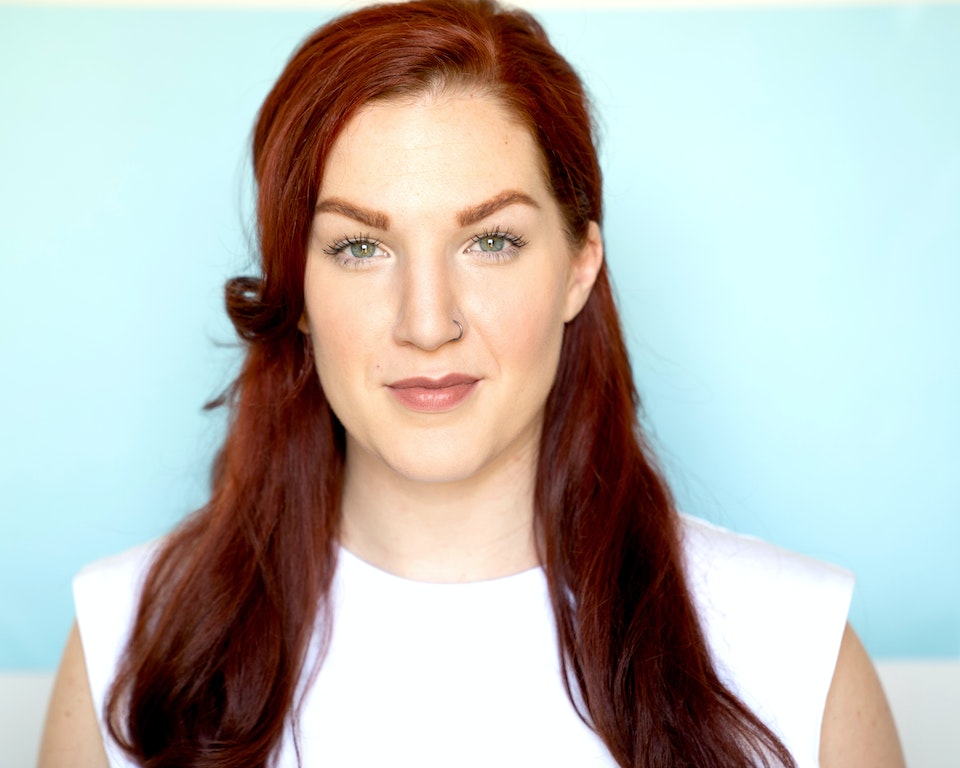