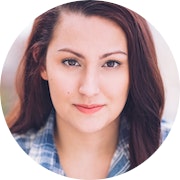 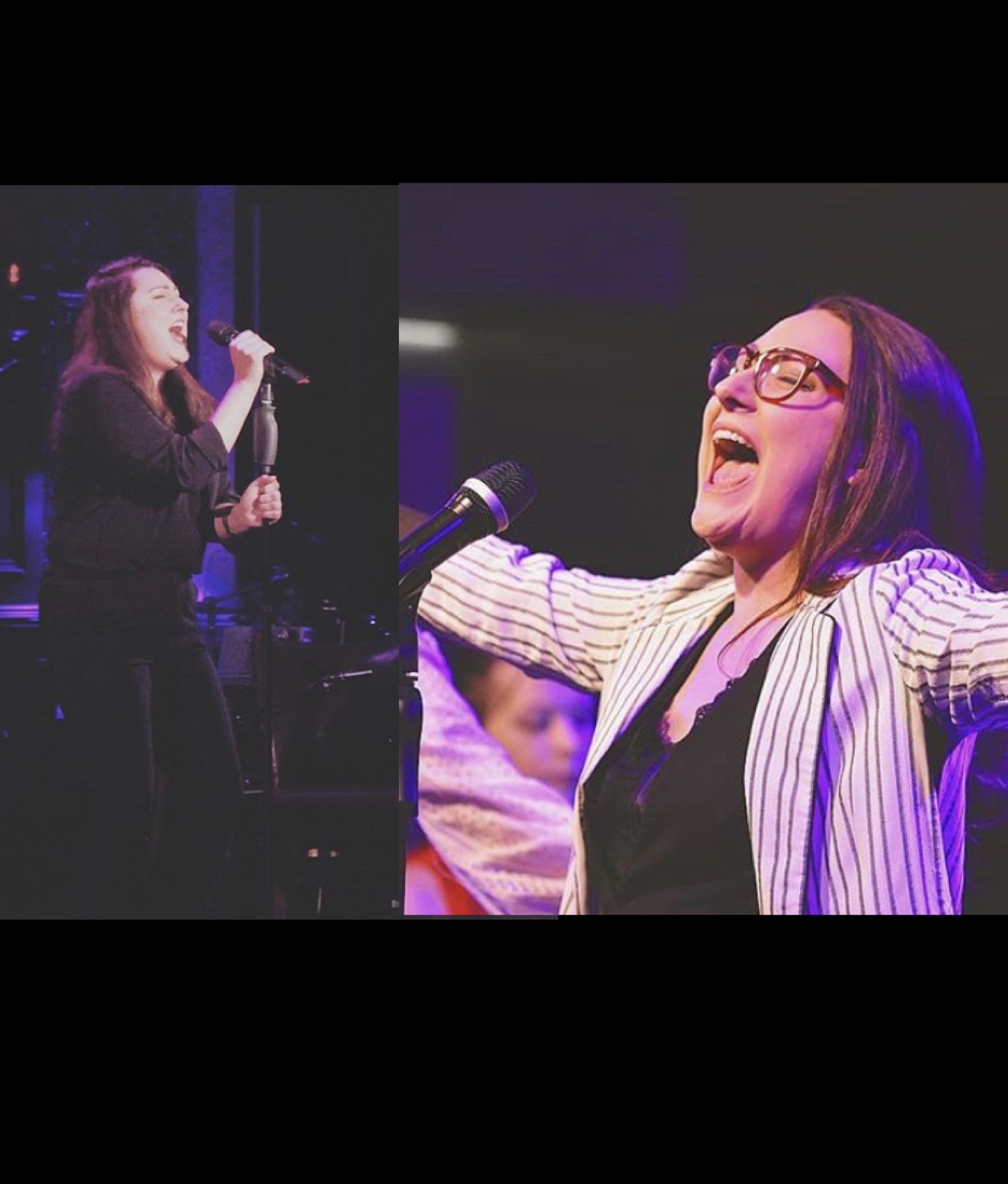 Delaney Amatrudo is an actress/singer/writer/director originally from Nashville, TN. She received a BFA in Drama from New York University’s Tisch School of the Arts in 2017. She is passionate about developing new works and has had the privilege of working with incredible writers like David Zippel, Matthew Wilder, Alex Brightman, Drew Gasparini, Gordon Leary, Julie Meinwald, and many more. She is represented by Avalon Artists Group and currently resides in New York City with her girlfriend, her dog, and a parakeet named Kevin.