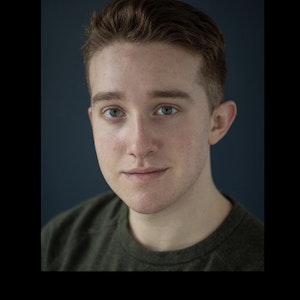 Based in Cleveland & Pittsburgh

Dan Rice (he/they) is a performer, writer, activist and current student at Baldwin Wallace University studying Music Theatre. Originally from Birmingham, Alabama, he was a Trans Youth Ambassador for the Alabama chapter of the Human Rights Campaign. He has been quoted in NBC and the New York Times for his advocacy and has also published his own works in BroadwayWorld and the Buckeye Flame. He recently founded TransEq, through which he runs trainings on transgender identity, history, and equity. 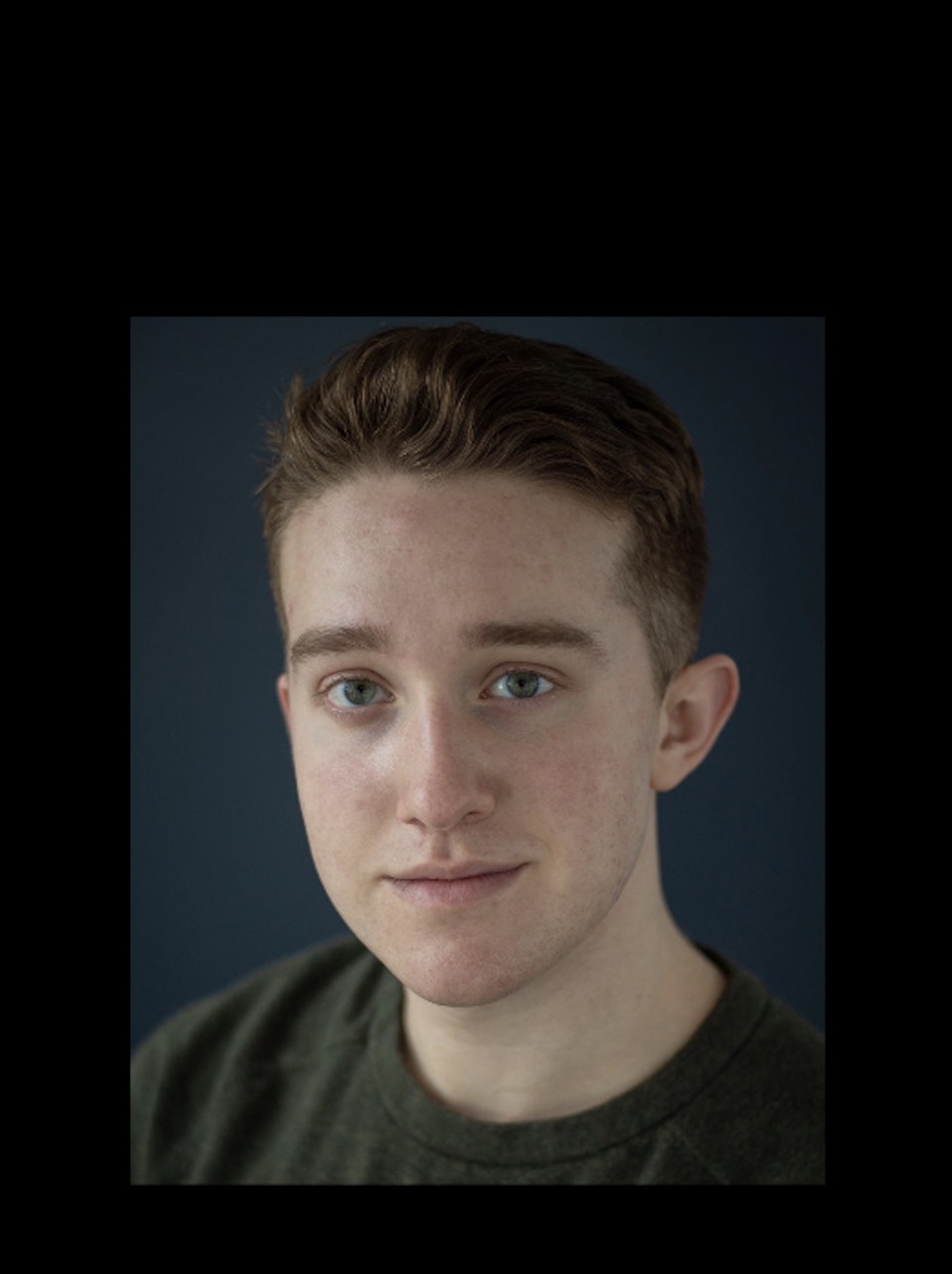