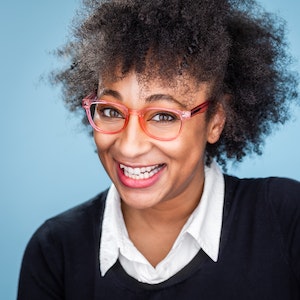 Based in New York • NY

Crystal is originally from South Carolina and recently graduated with her MFA in Acting from the University of Iowa. Some favorite roles include KarenJune Sanchez in Sonnets for an Old Century, Rachel Jackson in Bloody Bloody Andrew Jackson, Paulina in The Winter's Tale, and Berdine in Psycho Beach Party- but she has a particular soft spot for creating new work, which made her time as an NNPN Producer in Residence from 2021-2022 incredibly exciting. 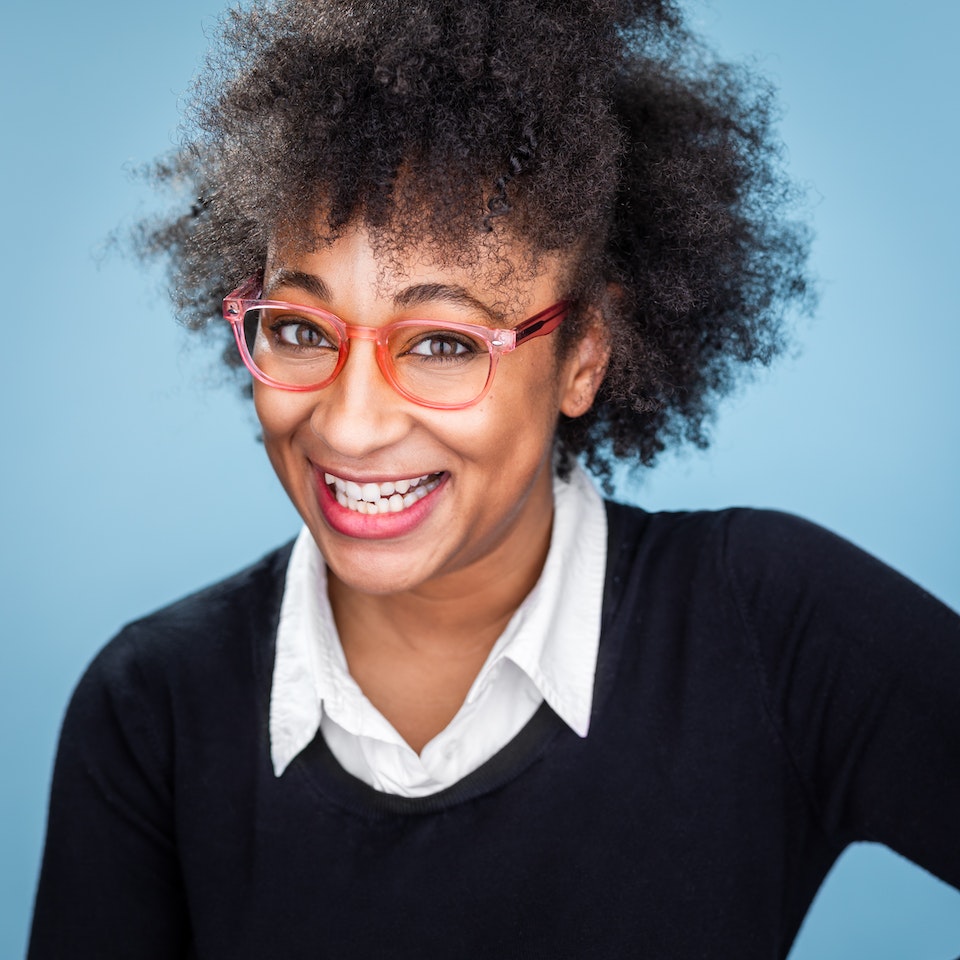