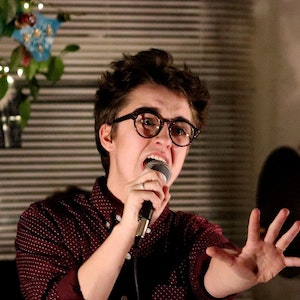 Hello! I am a Philadelphia-local theatre artist. I have performed with companies including Theatre Horizon, The Hum'n'bards Theater Troupe, Jaffe St. Queer Productions, Limelight PAC, Going Dark Theatre, Ebenezer Maxwell Mansion, and more. I am a founding company member of The Hum’n’bards Theater Troupe, through which I have performed and directed multiple devised productions. When not working in theatre, I write comedic songs about social justice and host a podcast called My Gay Agenda: An Investigative Podcast. 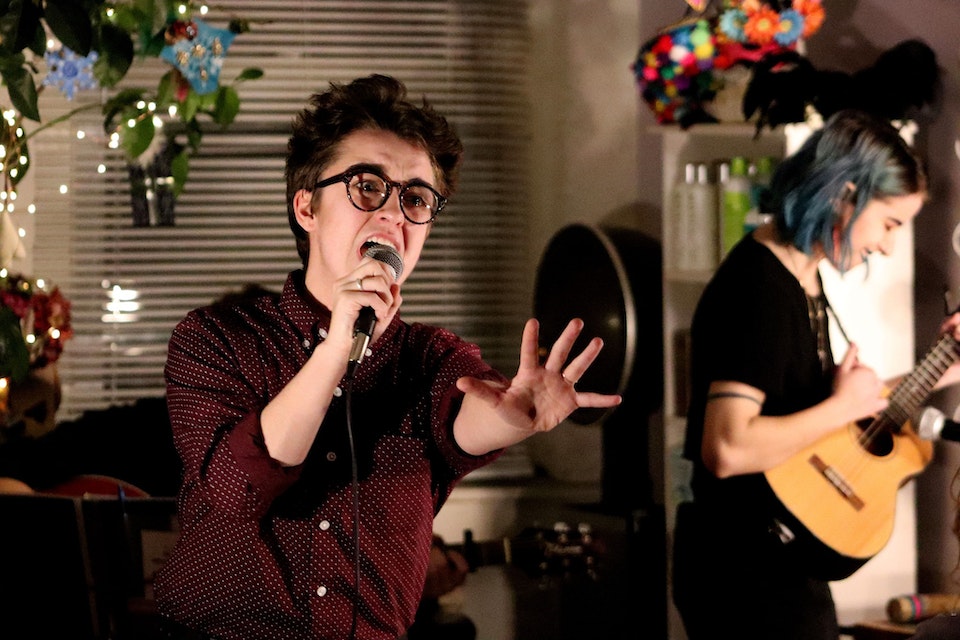