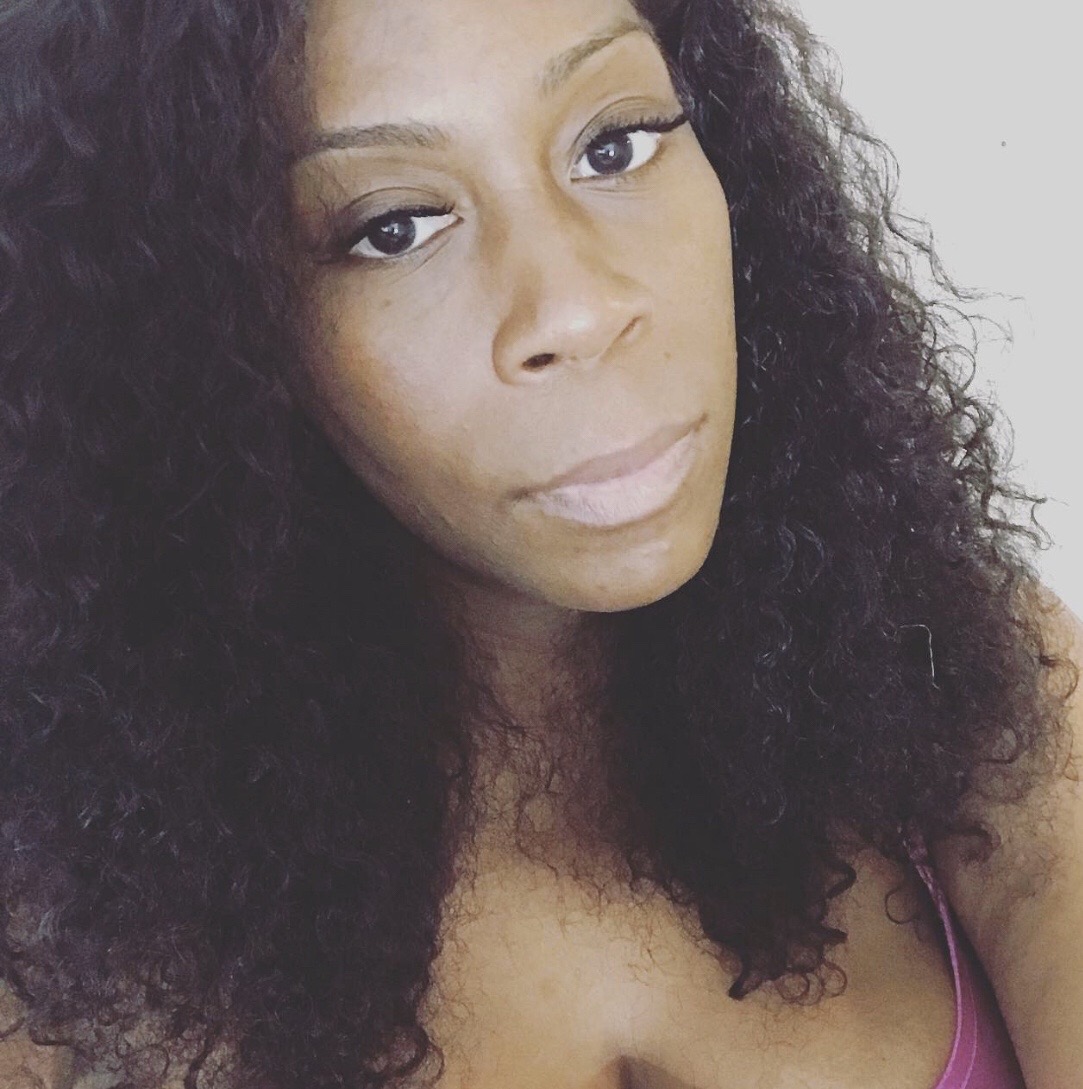 Based in Los Angeles/New York