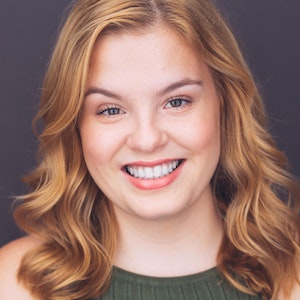 Based in New York • San Francisco

Hi there! My name is Catherine Luckenbach and I am a New York based queer actor and singer. Since graduating from the New Studio on Broadway at NYU Tisch School of the Arts, I have had the honor of working with some absolute dream theater companies and artists! Some highlights include acting in the workshop of St. Vincent’s Project at Rattlestick Playwrights Theatre alongside Kathleen Chalfant and Lucas Steele, starring in the workshop of Bekah Brunstetter’s Public Servant at Theater Breaking Through Barriers, and flexing my classical chops understudying three roles at the San Francisco Shakespeare Festival. While I have played Maureen in Rent, in real life I’m much more of a Joanne ;) 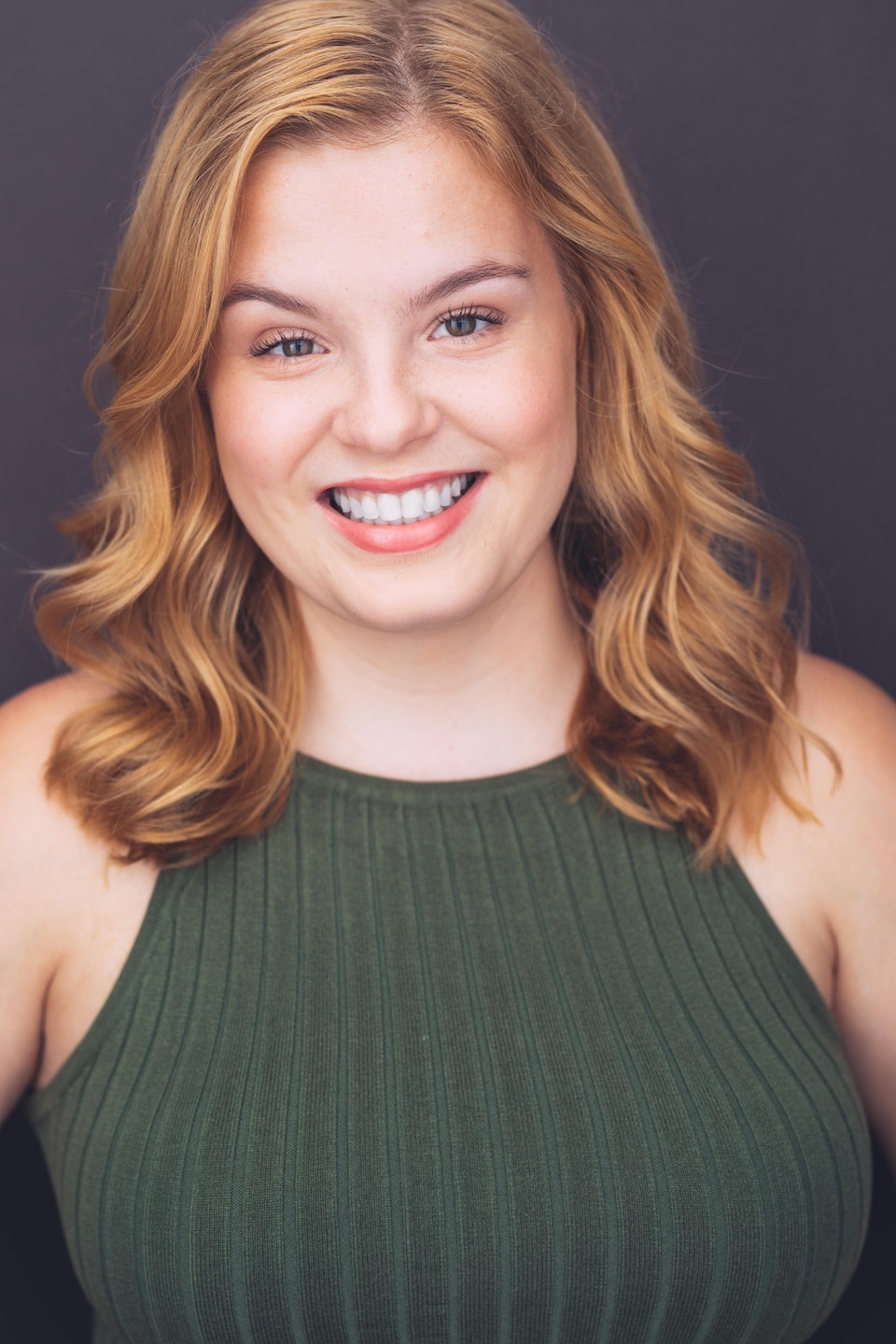