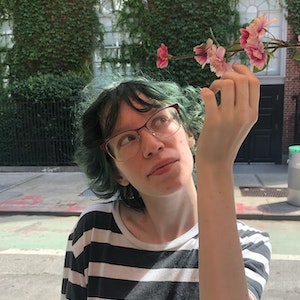 I have been immersed in all things theatre ever since I saw Les Miserables at the age of twelve, and became certain that I would be performing on Broadway one day. Being a huge extrovert, I performed in as many shows as I could book, sometimes doing two or three at once, and by the time I finished high school I had been involved in over 50 stage productions. In high school I also had my first tastes of set design, lighting, sound design, stage managing, and directing. Novel-writing was also a hobby of mine, but I kept these two creative outlets mostly separate. ​ I wrote my first play, Ghost Light, my sophomore year of high school. Because I had such a rich background in various positions around the theatre, I crafted a play that was not only narratively gripping but also easy to direct, design, and ultimately produce. Ghost Light got its time in the spotlight when it was accepted into MadLab Theatre's Young Writer's Program, a highly competitive playwriting competition for high schoolers in central Ohio. It was then that I knew I not only wanted to make a career out of playwriting, but that I could. Since then, I have only fallen more in love with scriptwriting. I have created a plethora of works for both the stage and the screen and continue to work behind the scenes whenever possible. I am so excited to get more of my work produced in the near future. 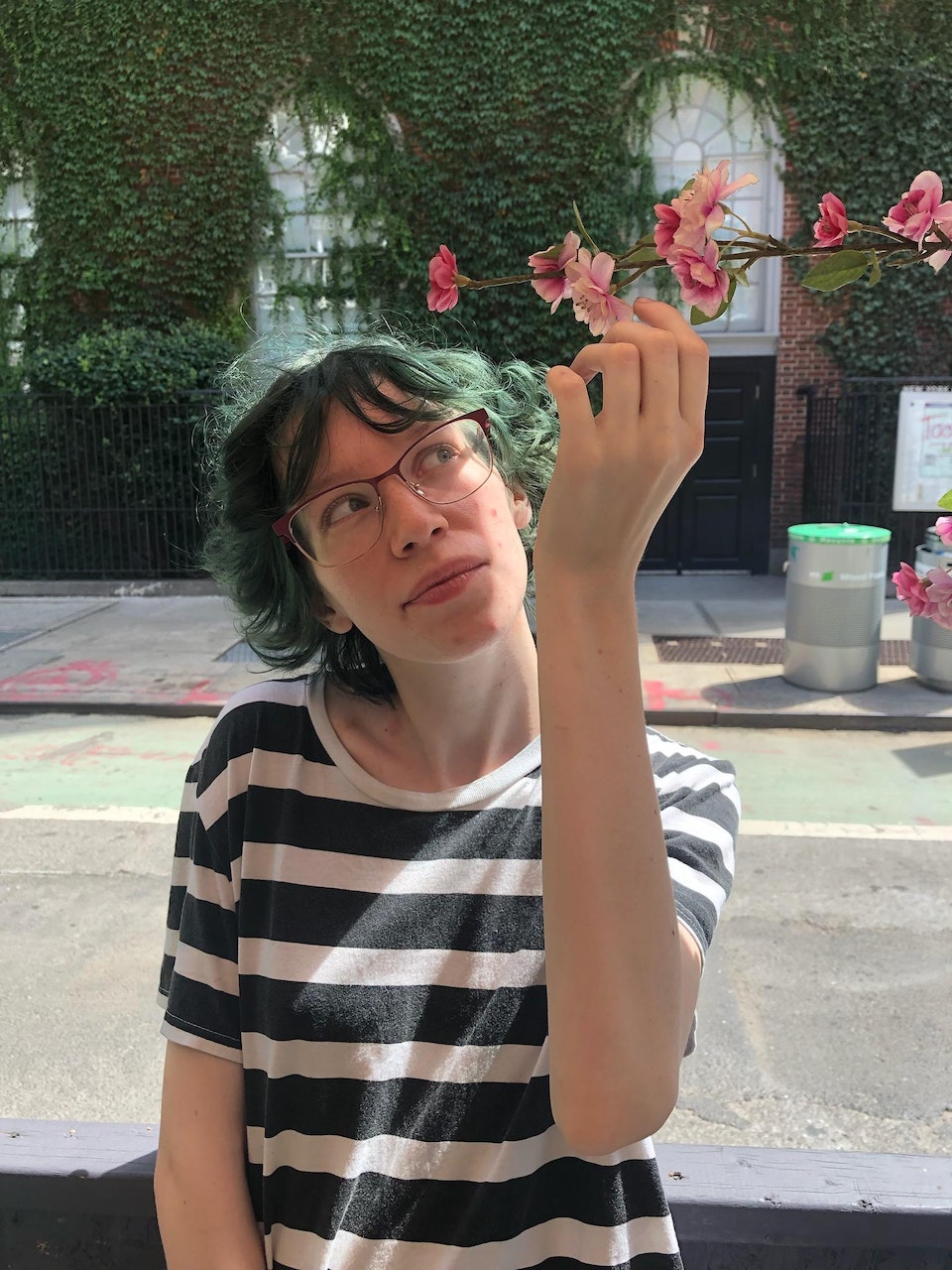