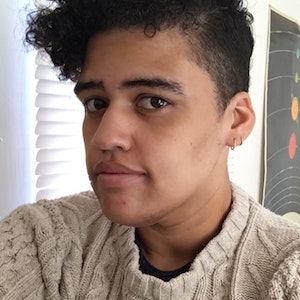 Based in Washington DC • Baltimore

I’m Caroline Tyson, a costume designer and technician based in Baltimore, Maryland and working throughout the Baltimore-DC region. I am currently completing the final year of my Bachelor of Arts in Theatre, with a concentration in Design and Production, at the University of Maryland, Baltimore County. As a designer, I love working on both plays and musicals, however works by and for people of color and LGBT people, as well as new musicals, hold a special interest for me. As a technician, I’m primarily a stitcher, but have experience in draping, dyeing, and costume crafts as well. 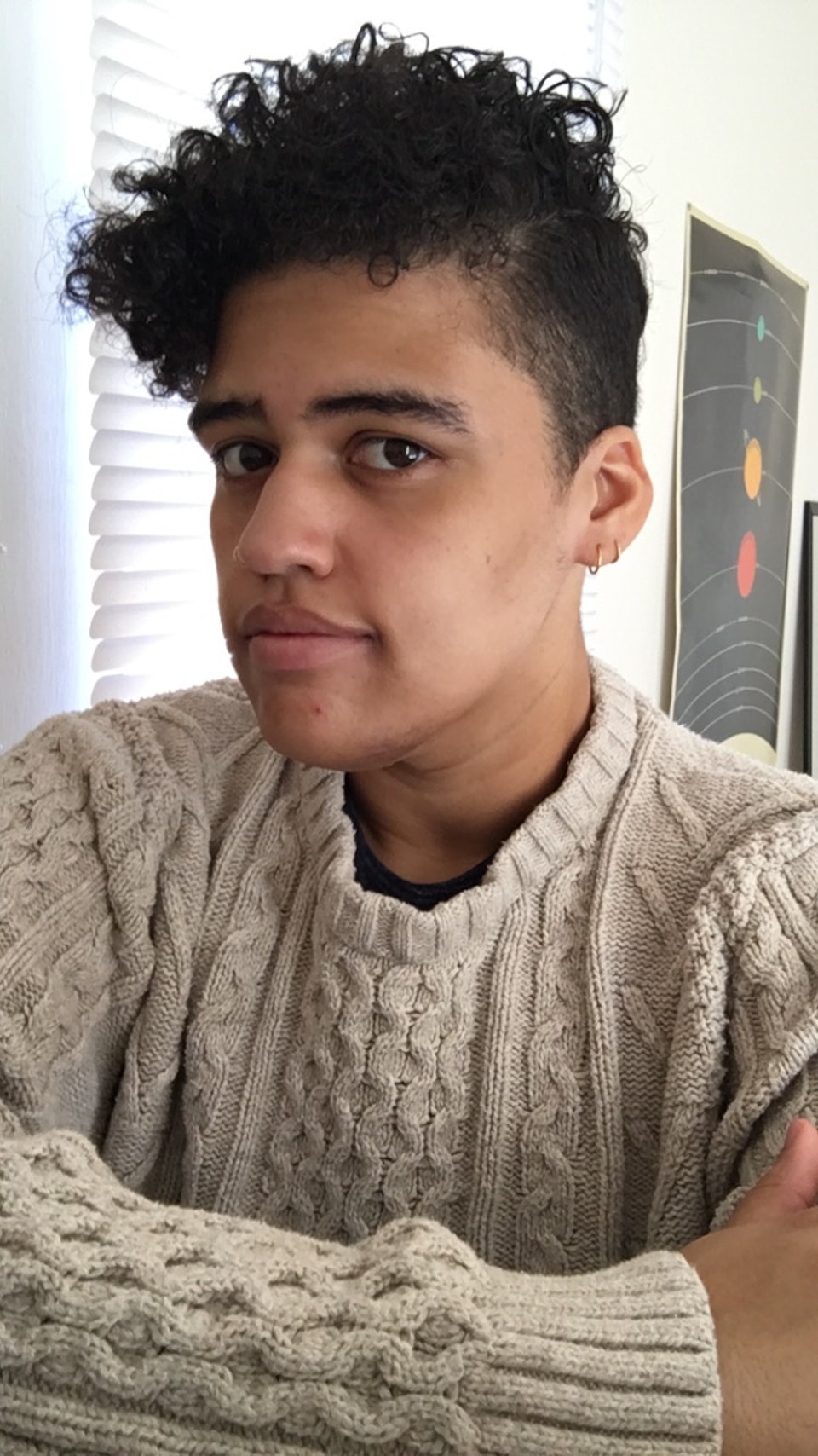