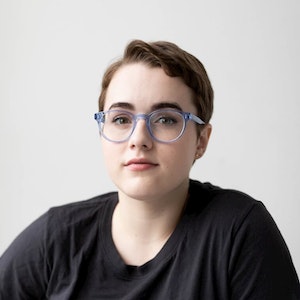 Caitlin Kinnunen is an actress based out of New York City. She has appeared on Broadway in The Prom, originating the role of Emma Nolan and earning a Tony nomination for Best Lead Actress in a Musical. She has also been seen in The Bridges of Madison County, Spring Awakening, on the First National Tour of Next to Normal, and in numerous film and television projects including; The Intern, It's Kind of a Funny Story, Sweet Little Lies, Younger, American Vandal, The Knick, and Law & Order: SVU. 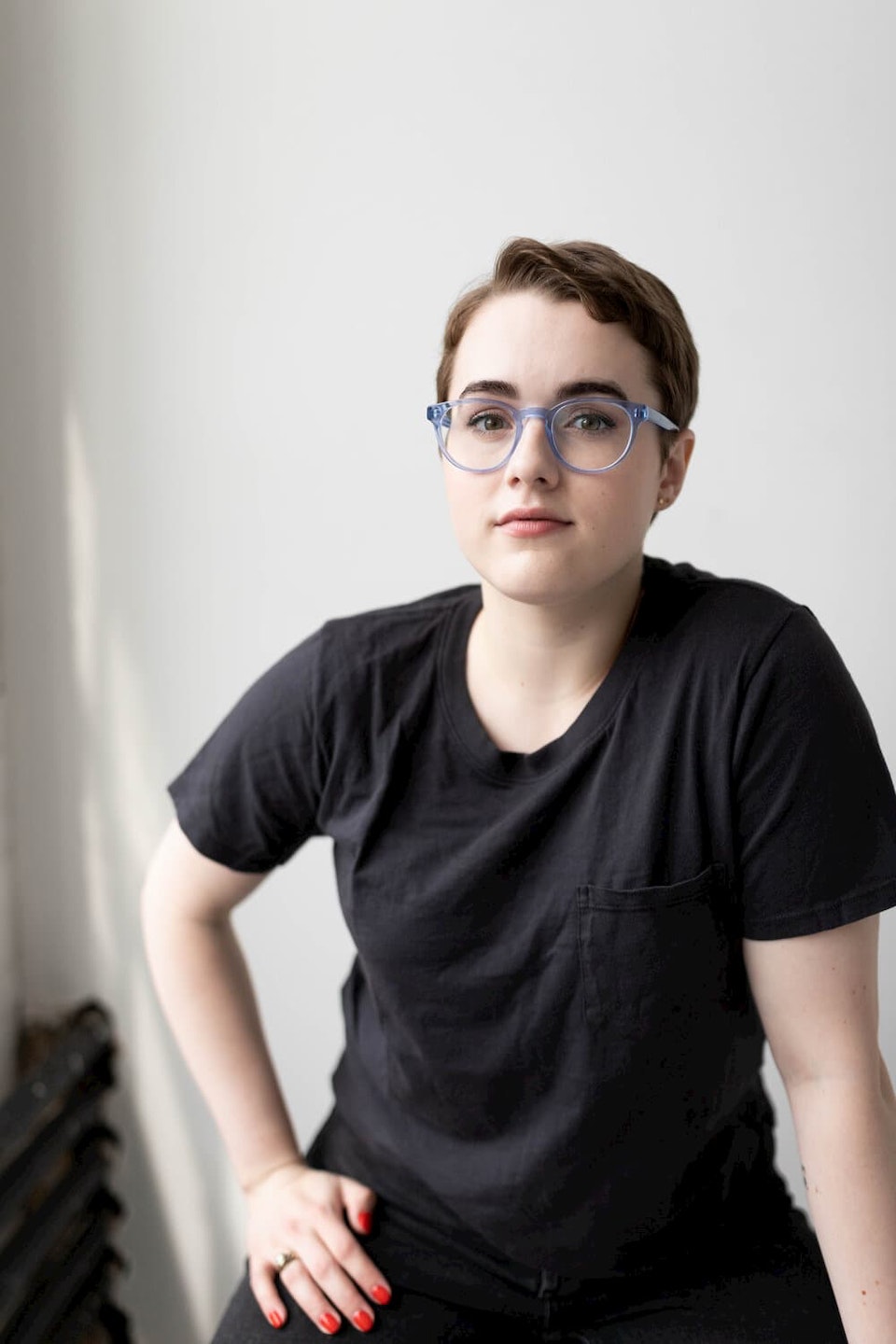