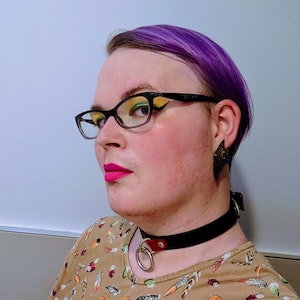 Nonbinary artist brin solomon writes words and music in several genres and is doing their best to queer all of them. After majoring in composition at Yale University, solomon earned their MFA in Musical Theatre Writing at NYU/Tisch in 2018. Their full-length musical Window Full of Moths has been hailed for its "extraordinary songs" that "add magic to otherwise ordinary lives", and their latest one-act, Have You Tried Not Being A Monster, has been described as "agitprop for Julia Serano". Their name should be written in all lowercase, and their pronouns are they/themself. 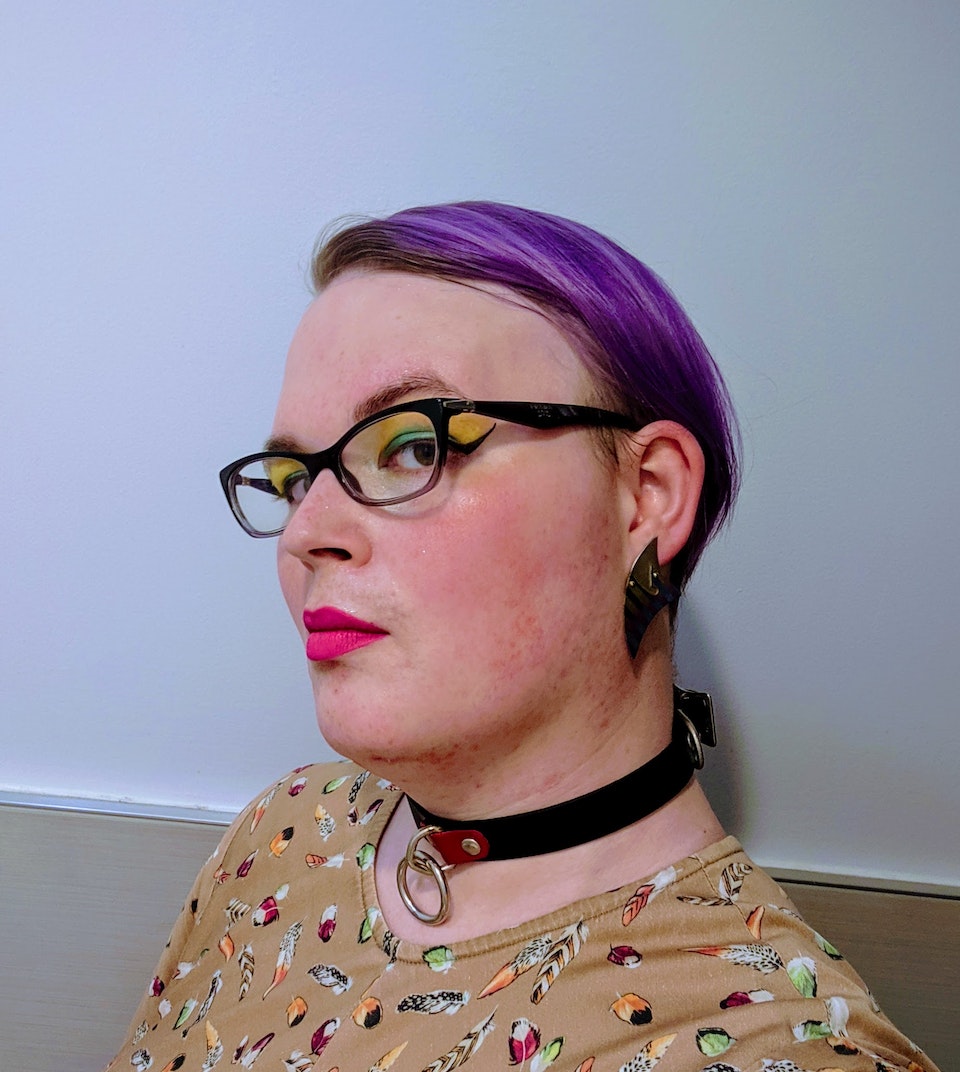