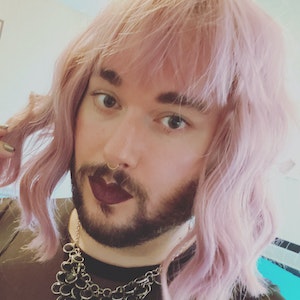 I am a highly visual and compositionally-driven director-generator who creates theatrical experiences. My interests include poetic, riveting and radically inclusive works that highlight trans and BIPOC narratives while queering the dramatic form. Whether it be new plays, experimental theatre, movement or music-theatre I bring a choreographic approach to every step of the process. With my deep-rooted need for community, I am excited are excited by the creative discoveries in the room to create a cohesive ensemble and strong aesthetic world. Growing up in Mike Pence’s Indiana, I found my chosen family in musical theatre – away from the constant bullying I experienced at Heritage Christian School. I studied musical theatre at Millikin University and went on to star as Hinckley in the 2012 London Revival of Sondheim's Assassins. Yet now in 2020, I look back and see the problematic exclusions within the musical theatre canon that we love so dearly. Musical Theatre as a form is so queer and non-traditional, yet our narratives remain extremely white-cis-heteronormative. As a a plus-size, transfeminine, non-binary, neurodivergent, and queer person, I never learned my own history and I have never seen anyone on stage like me in my life; literally never. WORK EXPERIENCE: While in London, I got my start as director of the Off-West End Premiere of Neil Simon’s The Dinner Party, Associate Directed bare: the rock musical for Olivier Award-Winning Paul Taylor-Mills, co-founded the Offie-Award nominated theatre London Theatre Workshop. While at London Theatre Workshop, I created their Musical Theatre Lab (endorsed by four-time Olivier Award Winning Musical Theatre Director Timothy Sheader) where I developed a music/theatre piece that went on to a West End run. In NYC, I formed my own multidisciplinary collective developing experimental interdisciplinary work at Dixon Place, served as Associate Producer for Heartbeat Opera, directed for the Rutgers University MFA/BFA Acting program and was a finalist for The Drama League fellowship. CURRENT PROJECTS: I am building a theatre company in Chicago with my dear friend and bi-racial artivist Isabel Dayson. We will be dedicated to making work with/for/about/by BIPOC, trans and queer folks of all abilities. Through Socratic leadership style, we aim to take down the patriarchal corporatization of theatre institutions to be a new model for success in American Theatre. If you are in Chicago I would LOVE to chat with you! MEMBER SDC 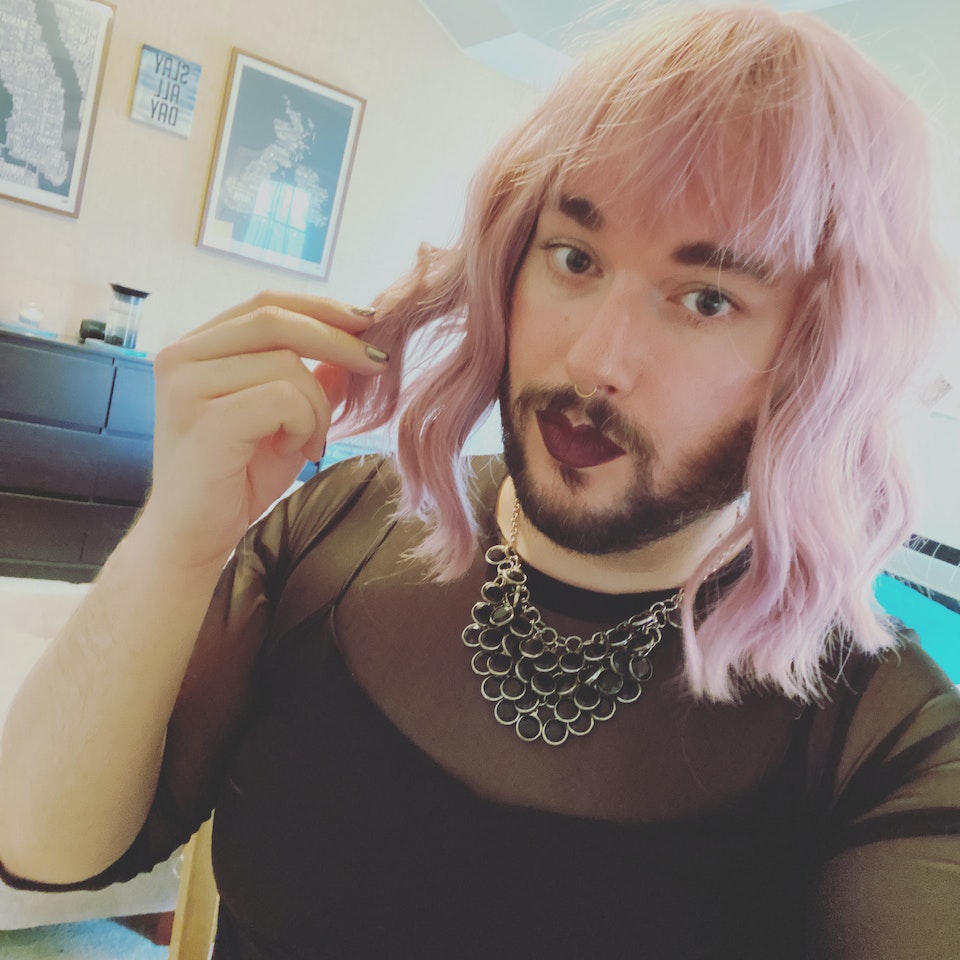