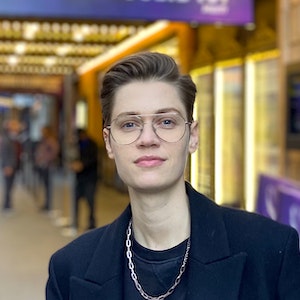 Benita de Wit (they/them) is a non-binary Australian director based in New York. They specialize in theatre, film and multidisciplinary projects. Benita is the Resident Director for SIX on Broadway and the Associate Director for Bat Out of Hell. Their work has been performed at National Sawdust, The Playwright’s Realm, Classic Stage Company, Ensemble Studio Theatre, the New York Public Library, Los Angeles County Museum of Art, Long Island University Post, Dartmouth College, Playwrights Horizons Theater School as well as in London, Edinburgh and Australia. Benita has an MFA in Directing from Columbia University and is Faculty at Circle in the Square Theatre School. 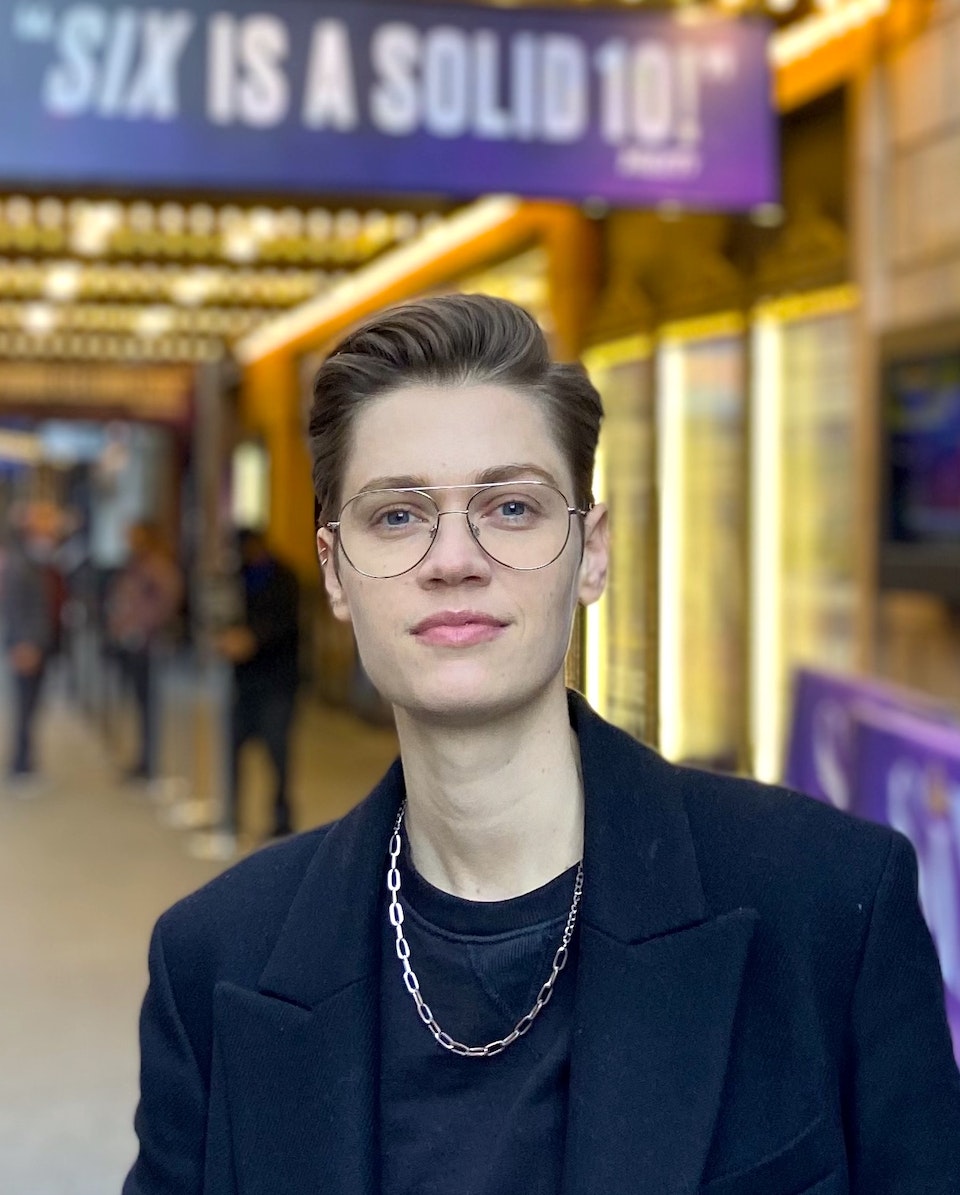