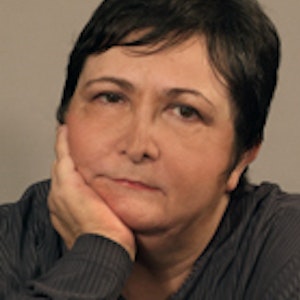 Theater for the New City has been the primary NYC home for Barbara’s plays since 1994, with other productions in the U.S., France and Germany. She has directed in New York, Paris, and at the National Theatre in London. Among many awards: the Torch of Hope, for achievement in non-profit theatre, following past recipients Terrence McNally, John Guare, August Wilson, Horton Foote and A.R. Gurney; the joint Robert Chesley Playwriting Award/Wurlitzer Foundation Residency in Taos, NM; the James R. Quirk Award for the Performing Arts; a 2017 Acker Award for her work in downtown theater and the 2019 Doric Wilson Independent Playwright Award from the NY Innovative Theater Foundation. Co-author with Jackie S. Freeman of lyrics to “Actions are the Music of the Free,” music by Jennifer Giering, performed at the United Nations. Named one of 2015’s “100 Women We Love” by GO! Magazine. Participant in The Actors Fund Performing Arts Legacy Project. Member: The Dramatists Guild, Actors Equity Association, SAG/AFTRA, 365 Women a Year. 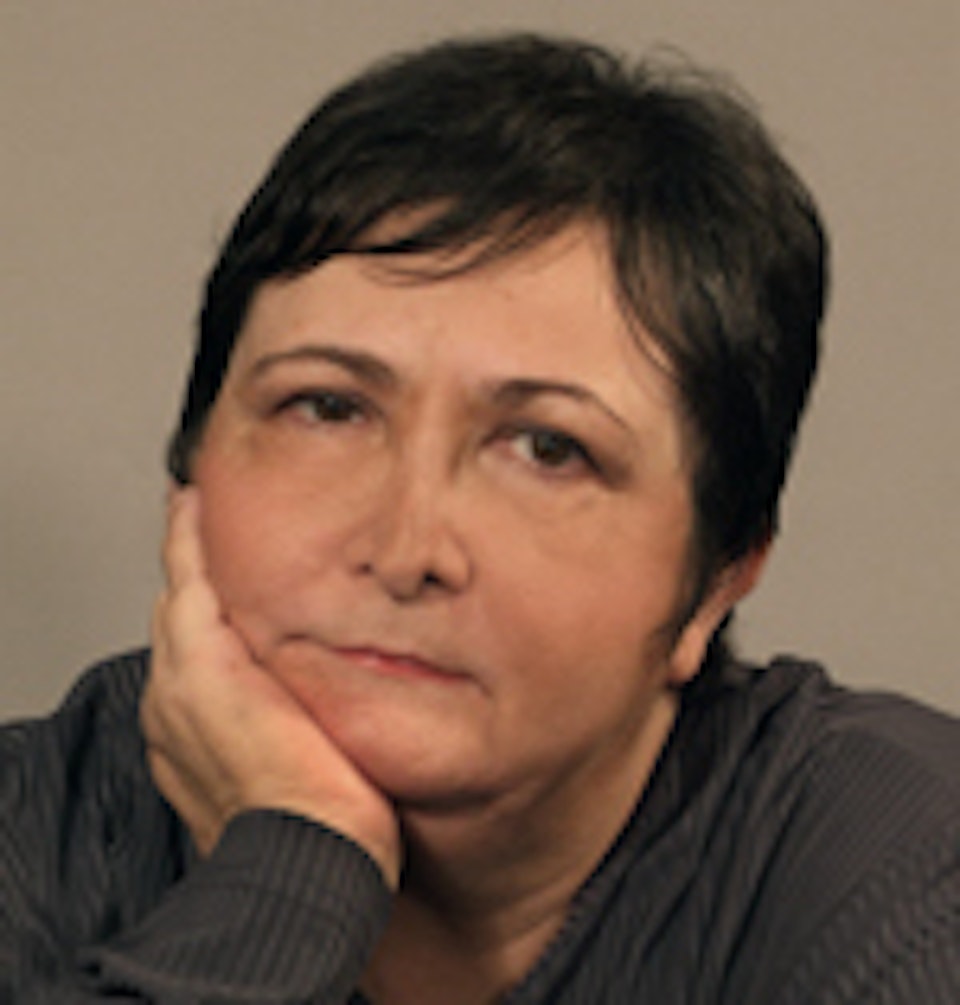