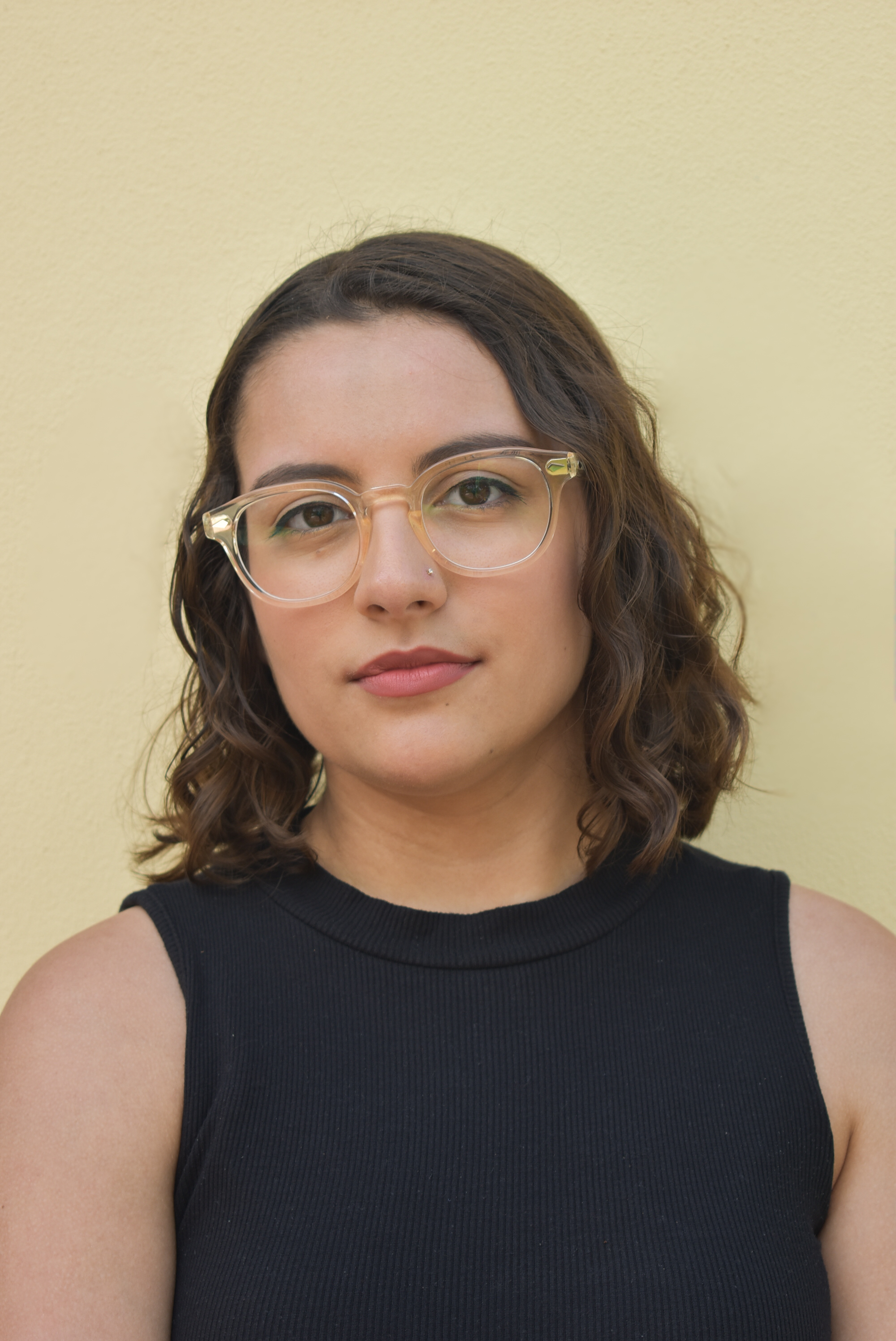 Based in Fort Lauderdale • Pittsburgh