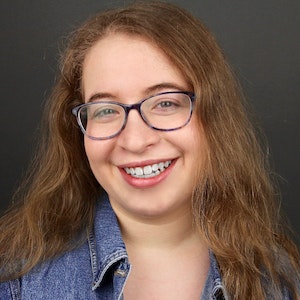 AUDREY LANG (she/her/hers) is a playwright, actor, and theatre artist born and raised in New York City. In 2020, her play You Have To Promise was a finalist for American Stage’s 21st Century Voices New Play Festival and her play Rye Bread was a semi-finalist for Play-Makers Spokane’s Women Are Funny Prize. Additional full-length plays (both completed and in development) include alex getting better, Dear Anna, Birdie and Cait, The Field Trip, and Mini-Golf is a Real Sport, Cannoli is Plural, and You Go Down to AC, or, The Atlantic City Play. Audrey’s short plays have been performed nationally and internationally, including London’s Theatre503, Chapel Playhouse, and New Wimbledon Theatre, as well as venues in New York City, Ithaca, NY, and West Palm Beach, FL. Audrey is an Associate Member of the Dramatists Guild and a member of Ring of Keys. She was a 2017 resident at SPACE on Ryder Farm and is an alumna of the MCC Theater Youth Company Playwriting Lab. B.A. Theatre Studies, Ithaca College. www.audreyglang.com 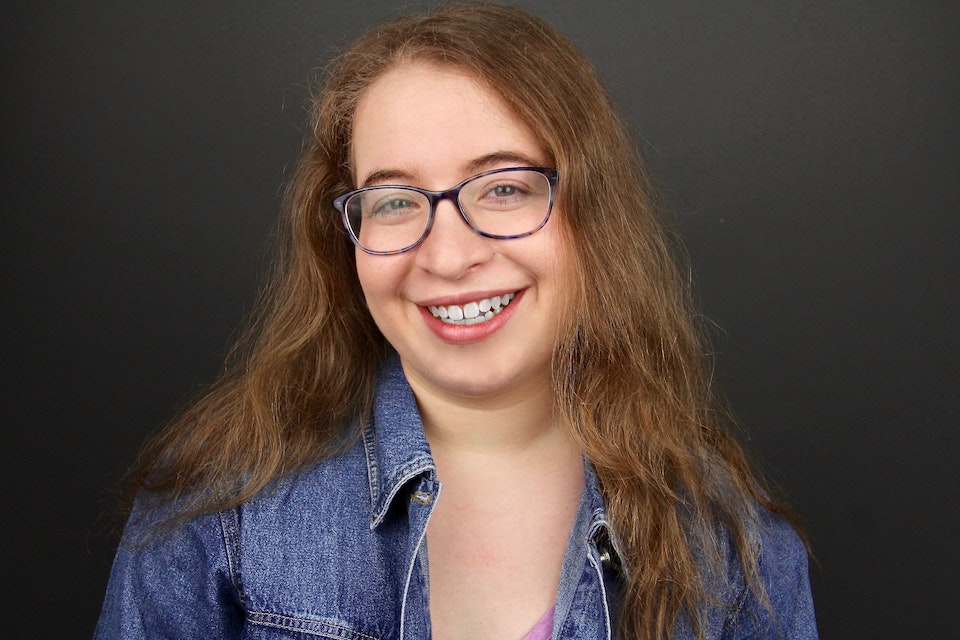