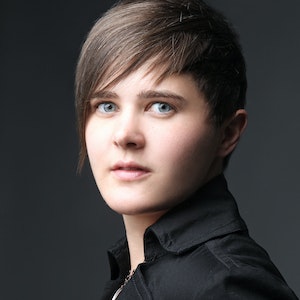 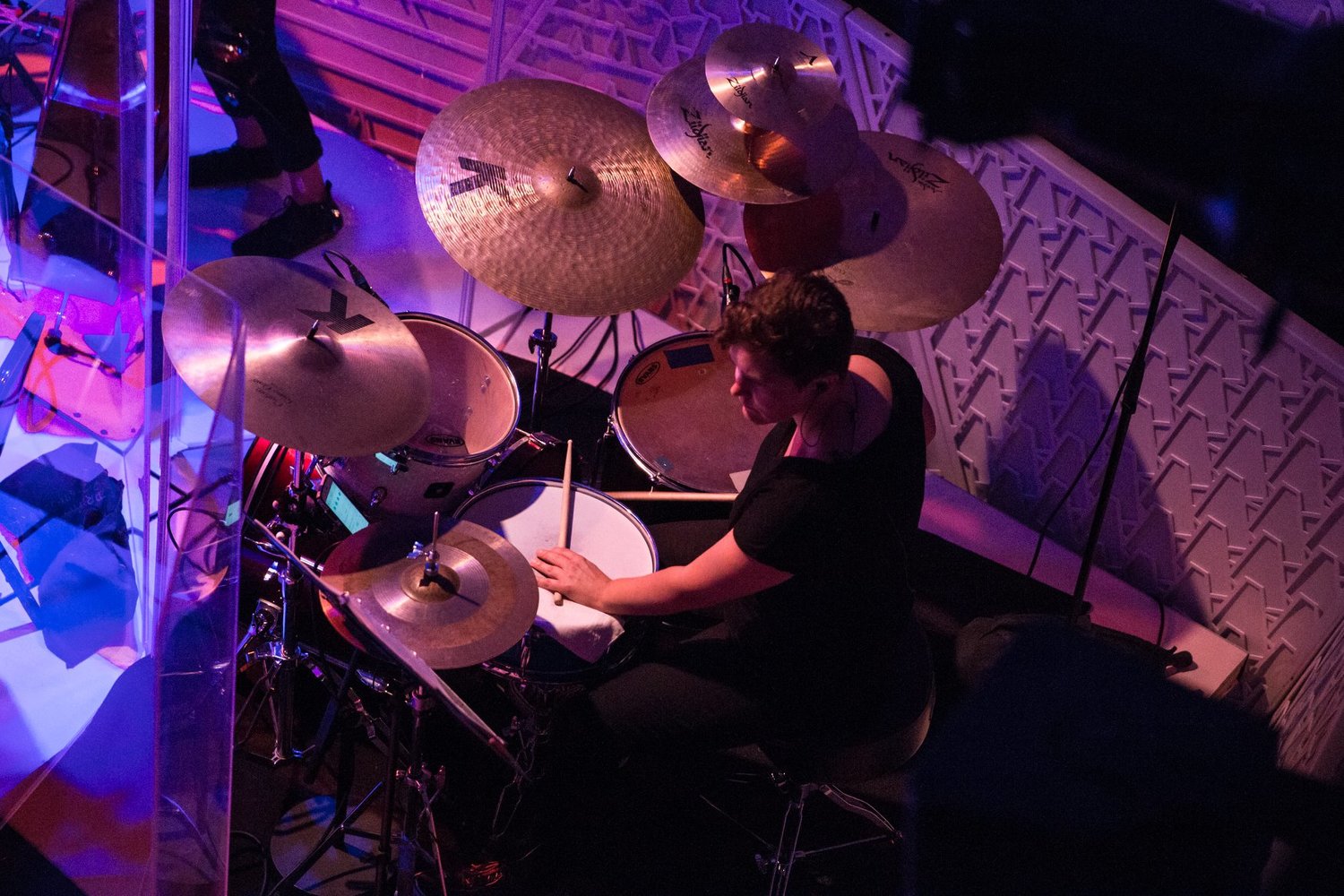 An avid musical theater musician, I've played on Broadway with The Lightning Thief, appeared at La Jolla Playhouse and on tour with Hundred Days, and toured nationally with How the Grinch Stole Christmas as well as The Lightning Thief. Equally proficient in drum set and orchestral percussion, I am comfortable playing a multitude of styles and have performed in a wide variety of New York musical theater productions including In The Heights, The Drowsy Chaperone, Thoroughly Modern Millie, Sweeney Todd, and Hello Again. I have originated the drum books for several musicals including Interstate, American Morning, and Pryor Rendering. Over the past two decades I've performed with many orchestras, chamber groups, and artists including PitchBlak Brass Band, Pharoahe Monch, John Hodgman, the Bengsons, VÉRITÉ, the Songwriter’s Orchestra, Patriot Brass Ensemble, Melissa Li & the Barely Theirs, and Kermit the Frog. I have performed at renowned venues including Carnegie Hall, the Kennedy Center, Lincoln Center, Blue Note, Brooklyn Bowl, (Le) Poisson Rouge, and Joe's Pub. Originally from Cumberland, MD, I have a Bachelor of Music from the University of Maryland and a Master of Music from Mannes College, the New School for Music. 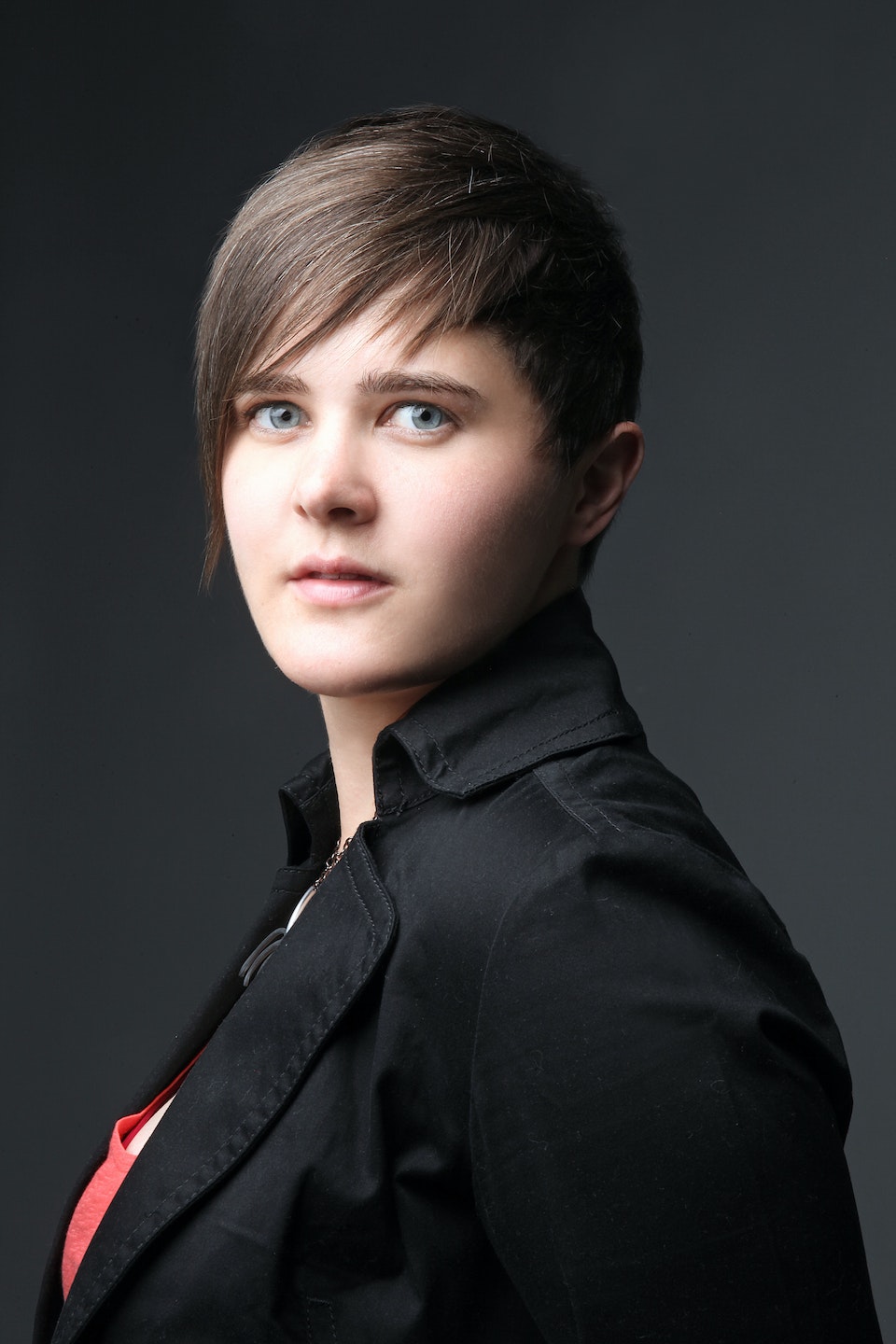