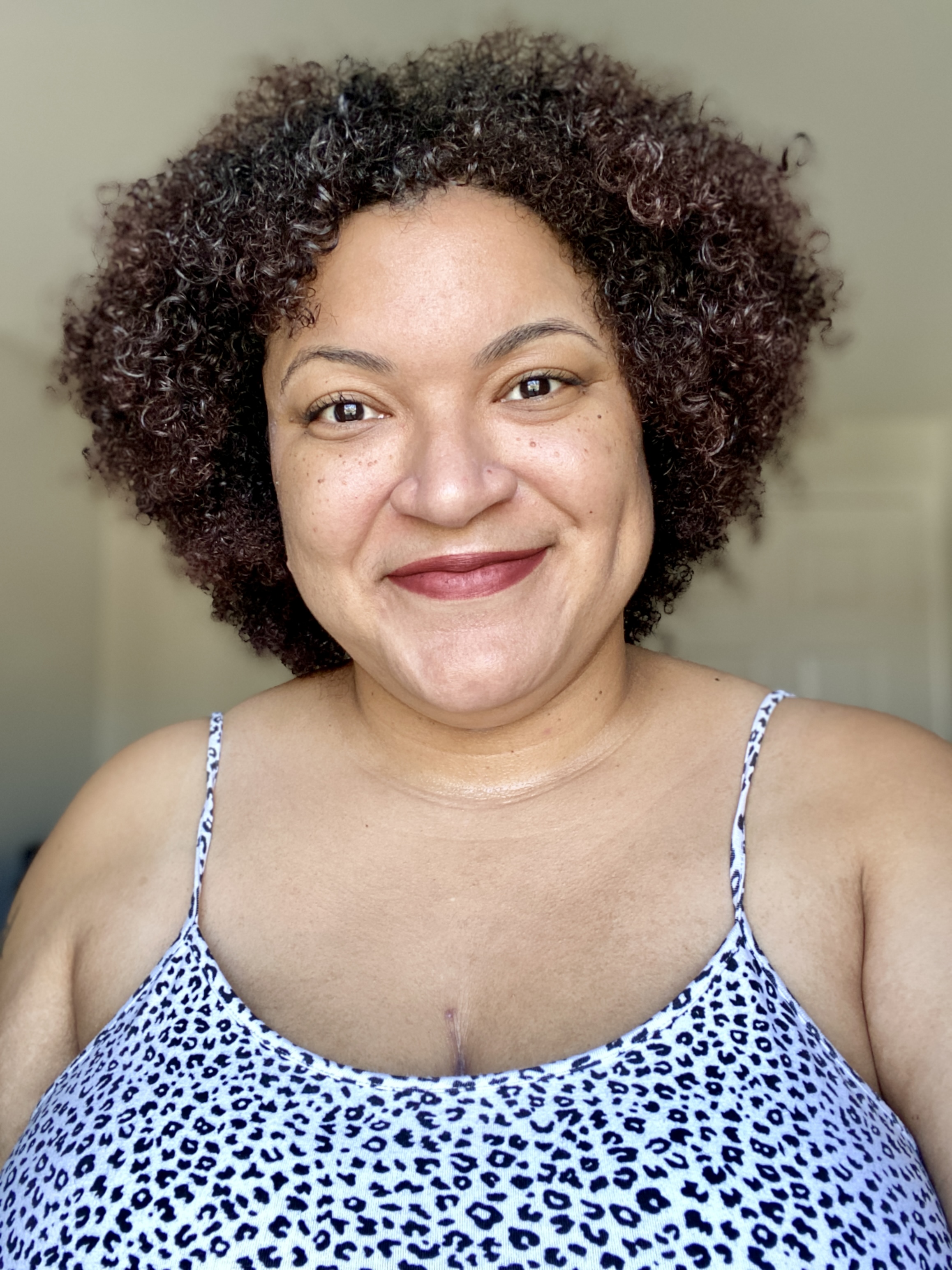 Based in New York • New York

Artemis Montague (they/them) is a singer-songwriter; scriptwriter and playwright; director and producer; and aspiring voiceover actor. A Black mixed-race nonbinary femmeboi creator with co-occurring disabilities, they write and encourage the development of stories and music that feature people at different ages, stages, and places in life, but always with honesty and integrity. They have written over 130 songs, sang at Joe's Pub in NYC, and will be a member of the BMI Lehman-Engel Musical Theatre Workshop in Fall 2022. “She Sings Me Home” is their flagship musical: a modern queer-, trans, and Black- musical in the African American musical tradition that was livestreamed as part of the Page to Stage Festival at the John F. Kennedy Center for the Performing Arts on November 21, 2020. To date, Montague has written two full musicals, the second of which was co-composed with Sydney Crutcher (MUSE/MAESTRA). Artemis Montague has also published online opinion pieces related to social justice and the arts on DC Metro Theatre Arts and The Sappho Project. They work day-to-day is in artistic education and inclusion when not writing or singing.