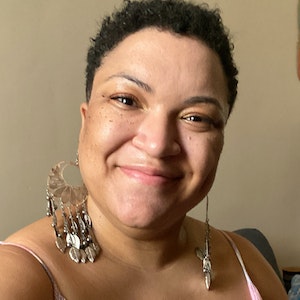 Based in New York • New York

Artemis Montague (they/them) is a composer-lyricist, top-liner, librettist, scriptwriter, director, and producer. A Black mixed-race nonbinary femmeboi creator with co-occurring disabilities, they write and encourage the development of stories and music that feature people at different ages, stages, and places in life, but always with honesty and integrity. They have also published online opinion pieces related to social justice and the arts on DC Metro Theatre Arts and The Sappho Project. They have a deep investment in dismantling ableism, (trans)gender bias, and racism/colorism in theatre and the performing arts, which is why they choose stories to tell that are close to their heart but also to their values of diversity, inclusion, equity, accessibility, and accountability. To date, Montague has written over 130 songs and has written two full musicals. They've sung at Joe's Pub (RoK) and 54 Below (Write Out Loud). “She Sings Me Home” is their flagship musical: a modern queer-, trans, and Black-led story in the African American musical tradition about young love and alliances in a mental health institution’s under-21 ward and was part of the Page to Stage Festival at the Kennedy Center. "Rhapsody In Sunflower Yellow” centers around Arty, a composer, lyricist, and librettist modeled loosely after Artemis Montague, and their obsession with writing a musical about Vincent van Gogh. While Arty writes the story, Vincent van Gogh’s final years in France, is discussed by Vincent while his in a French mental institution. They are a participant in the BMI Lehman Engel Musical Theater Workshop as of September 2022 primarily as a lyricist. 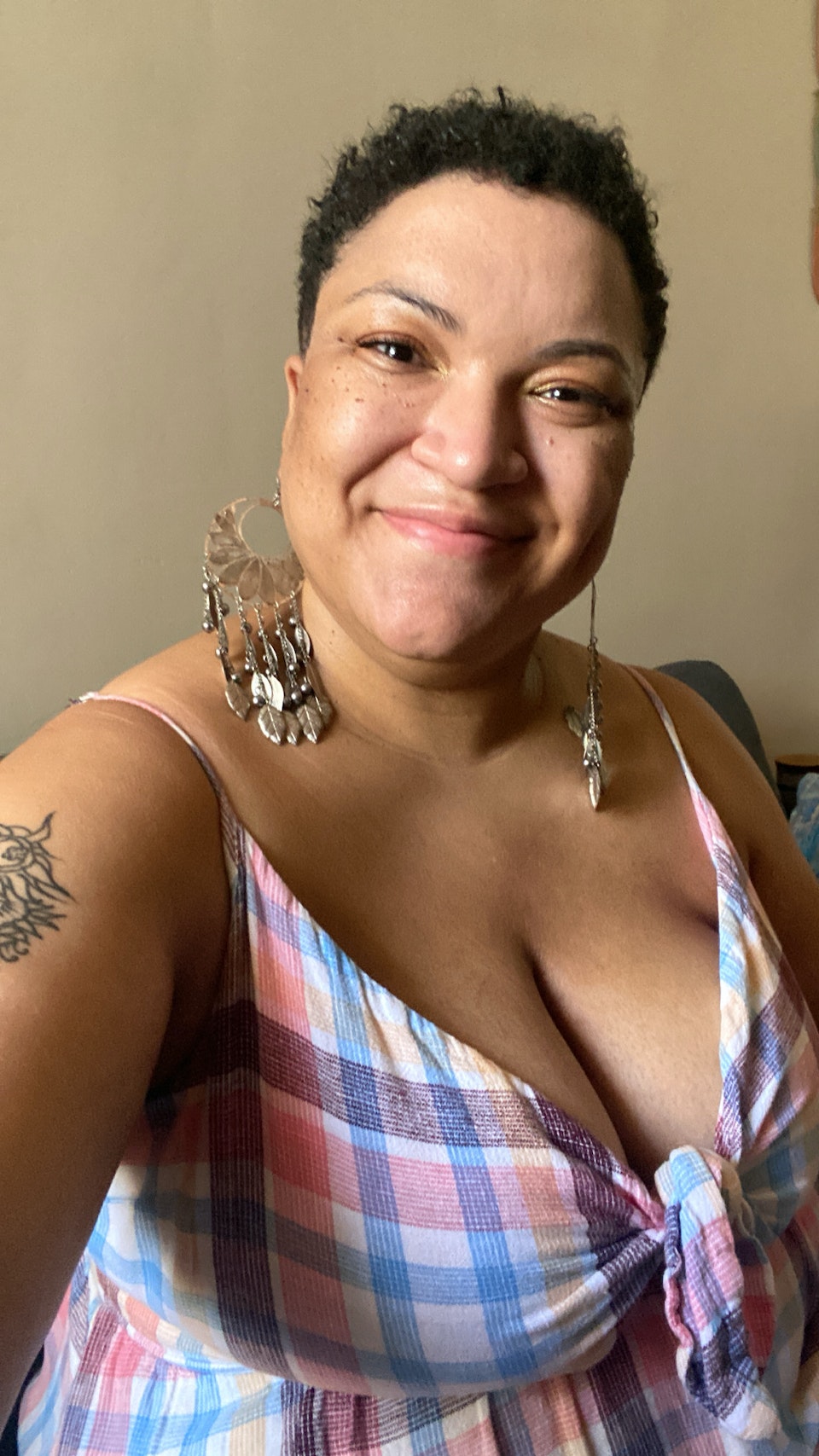