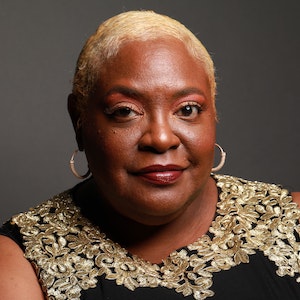 Based in Bi-coastal. NYC/LA

Ann C. James, has an extensive career in international stage direction and theatre education spanning over three decades. James recently made her debut as the first Black Intimacy Coordinator of Broadway for Antoinette Nwandu’s Pass Over. James is an expert in the burgeoning industry of intimacy direction and institutional consent culture for national arts organizations. In addition to her Broadway credit, she served as Intimacy Director and Sensitivity Specialist for the provocative Off-Broadway productions of Moises Kaufman’s Seven Deadly Sins by Tectonic Theatre Project and Seize the King produced by Classical Theatre of Harlem. On the West Coast, James provides consultation and intimacy coordination for the television and film industry most recently working with Rashida Jones, Mark Wahlberg, Issa Rae, Will Ferrell and Cynthia Enrivo. Her intimacy work has featured James as an expert voice for Theatre Communications Group, HowlRound, the Society of Stage Directors and Choreographers Foundation, and Lincoln Center’s Directors Lab West. Her company, Intimacy Coordinators of Color,has partnerships with ArtsEquity, TimesUp, and A.R.T./New York. James is in the second year of her studies as America's first MFA in Performance Pedagogy with an emphasis in Afrocentric Intimacy Pedagogy at Loyola Marymount University. 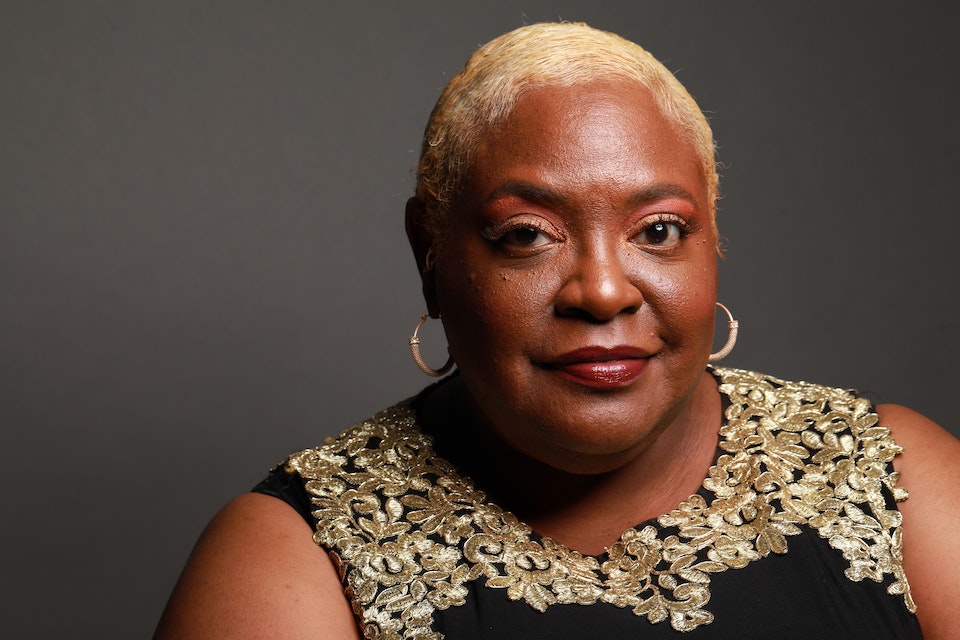