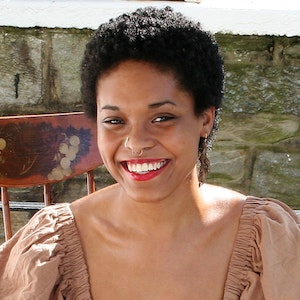 Based in Philadelphia & NYC 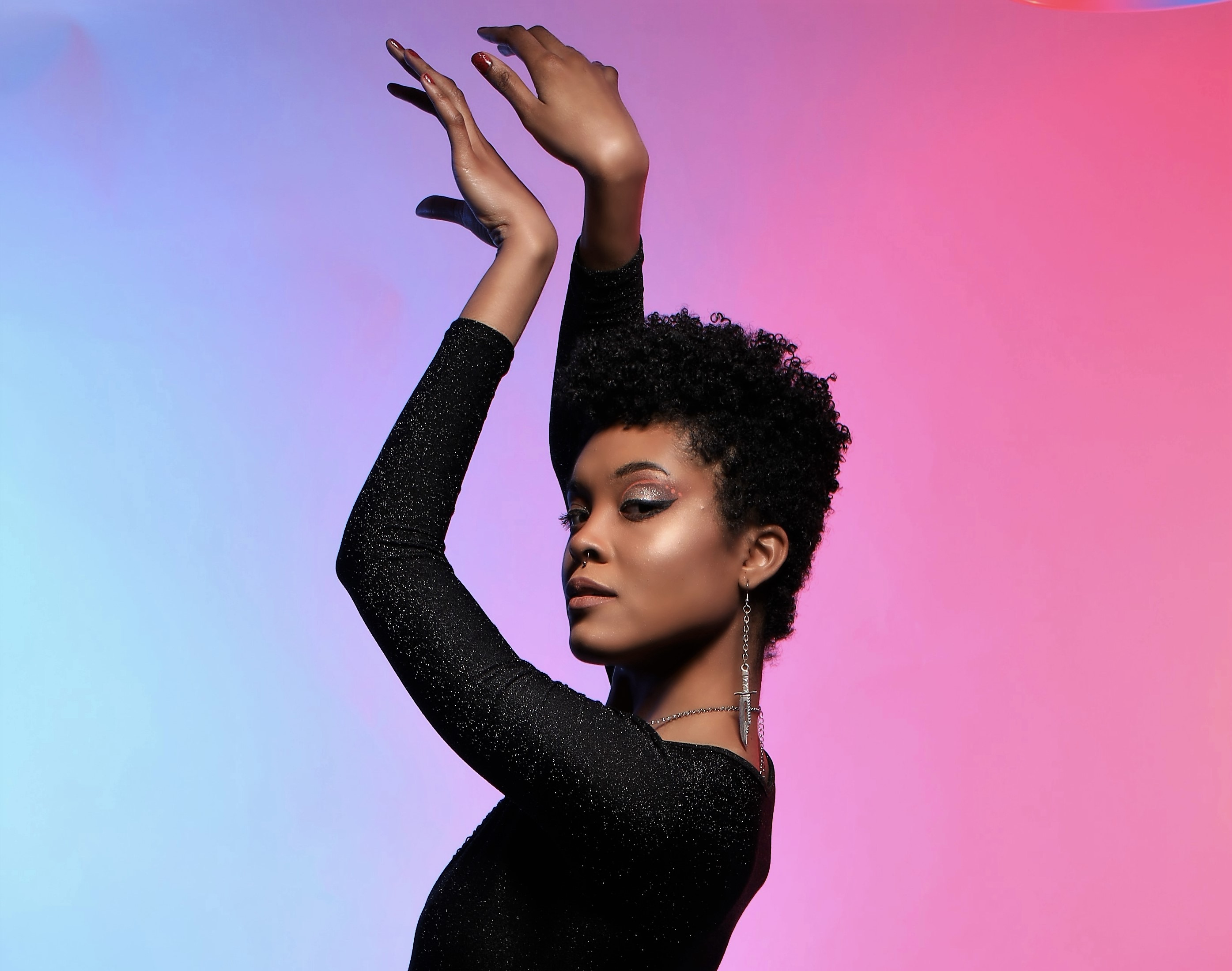 I am a Black, Queer artist from Southwest Philadelphia, committed to the transformative power of storytelling. I am a survivor of white supremacy. Provocation with purpose makes for dynamic, socially conscious, and challenging work, and my art centers complex, curious inquiries about society, its people, and the psychosis inflicted on marginalized groups by systemic oppression. I create to ignite decolonization and radical healing within communities. I tell brutally honest stories to empower others to tell their own. As an artist and person, it is my mission to build a Utopia we may not live to see. 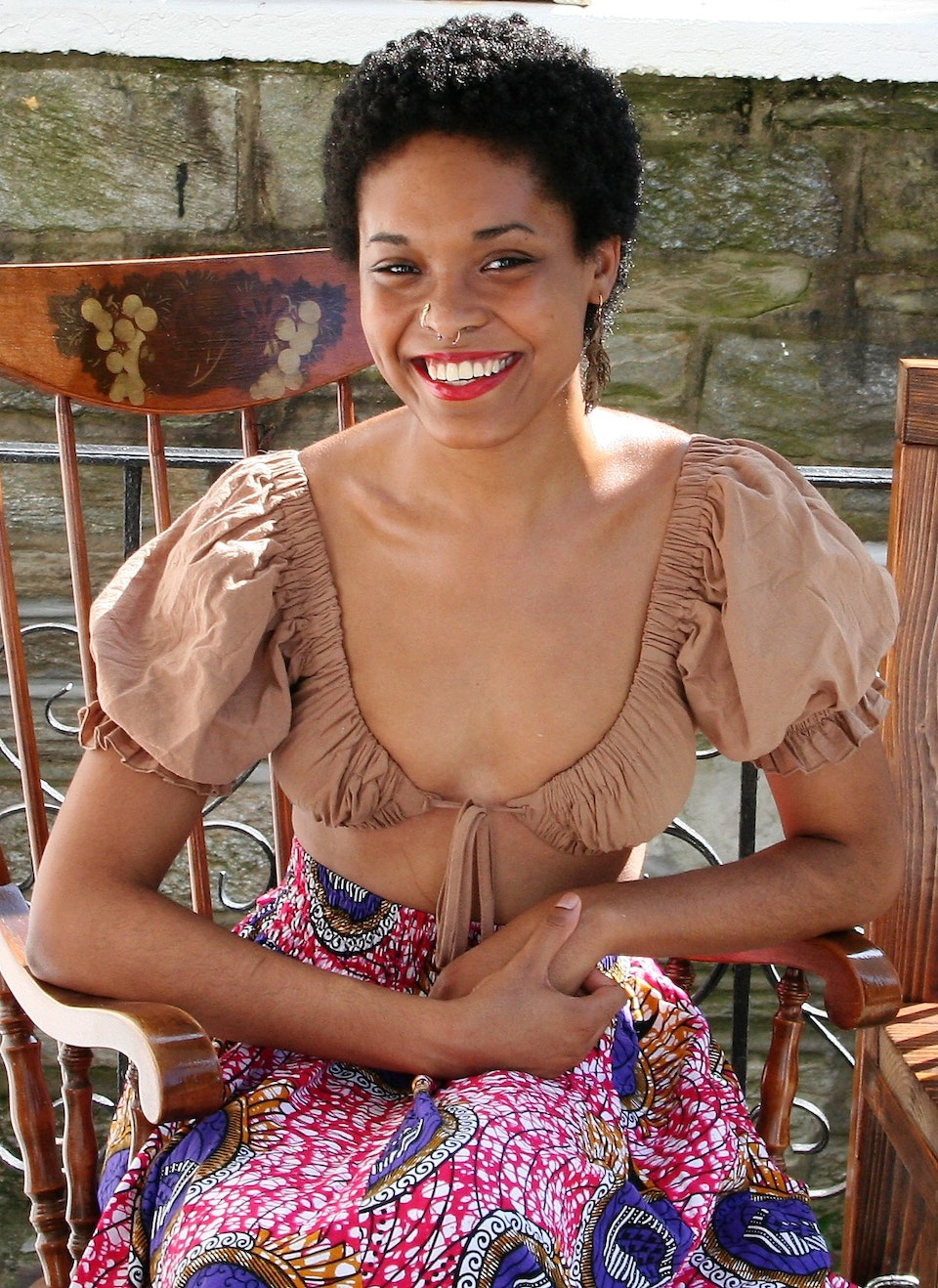