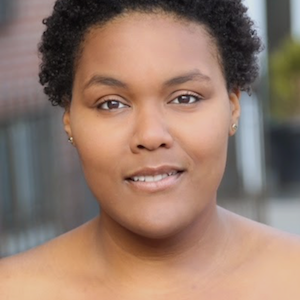 Amara is a theatre maker from Chicago. At the crux of her artistry is uplifting Women of Color, especially Black women and connecting underserved communities. As an actor she’s been on stage at The Lark, Joe’s Pub, NYU Skirball, The Duplex, Barrington Stage Co., NYTW, 54 Below, & others. She is a member of Joe Iconis’ wonderful family As a writer she has been been a semi-finalist for Space on Ryder Farm, an inaugural member of the Showdogs playwriting collective, The Parsnip Ship’s Radio Roots Writers Group, and a member of SHECreates NYC’s Myths and Legends program. She has had readings produced, at the by the ShelterNYC and The Dare Tactic. Her work has been staged at The Drama League, The Dramatists Guild, Joe’s Pub, and The Wow Cafe Theatre. She wants to remind you to resist, check your privilege, & then give some space to Women of Color & Trans Folx. Ashé to the ancestors. All Power to all people. Website: www.amarajanaebrady.com Instagram: @bradynotthebunch 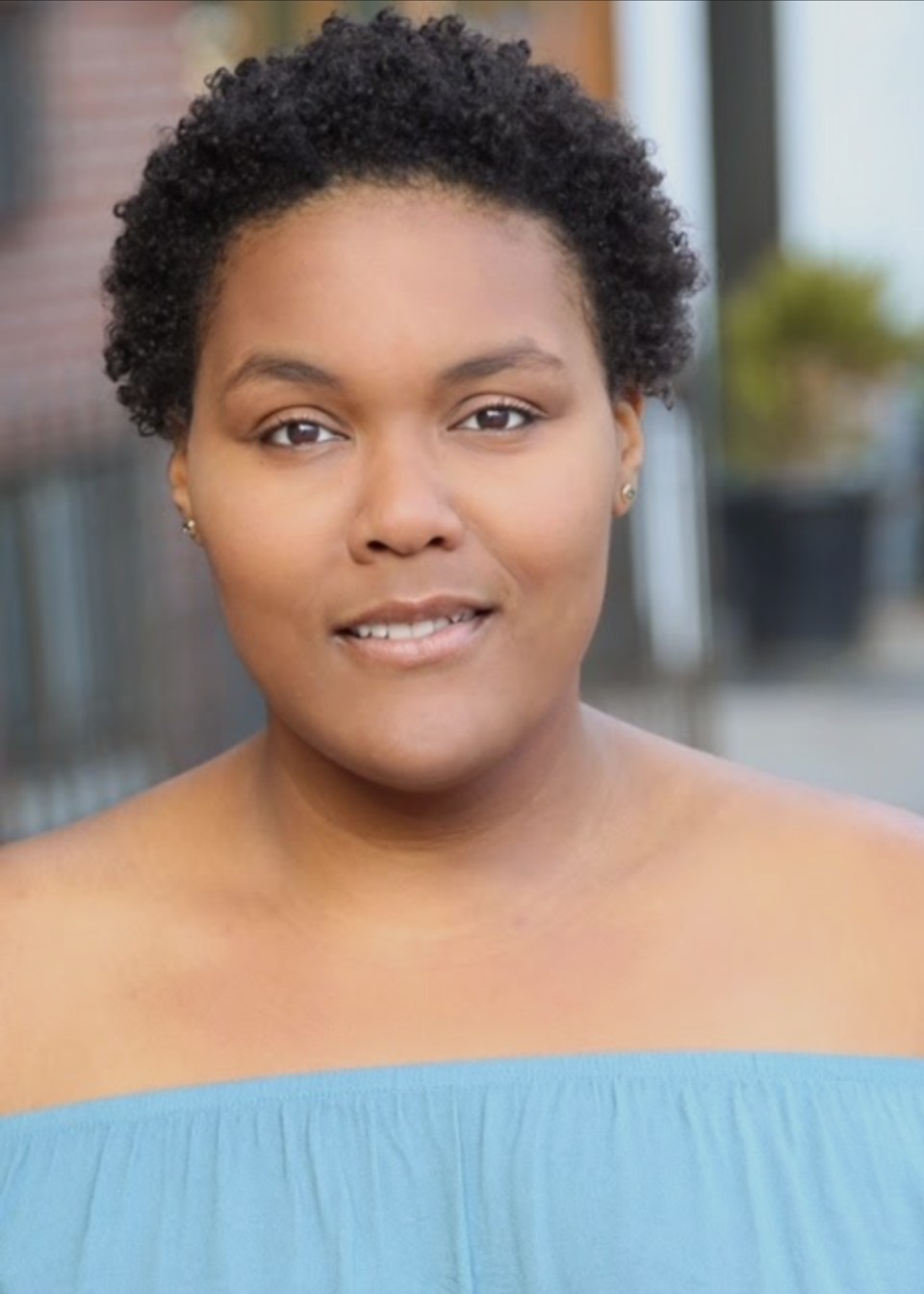