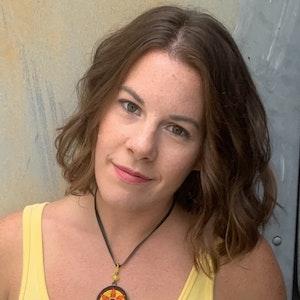 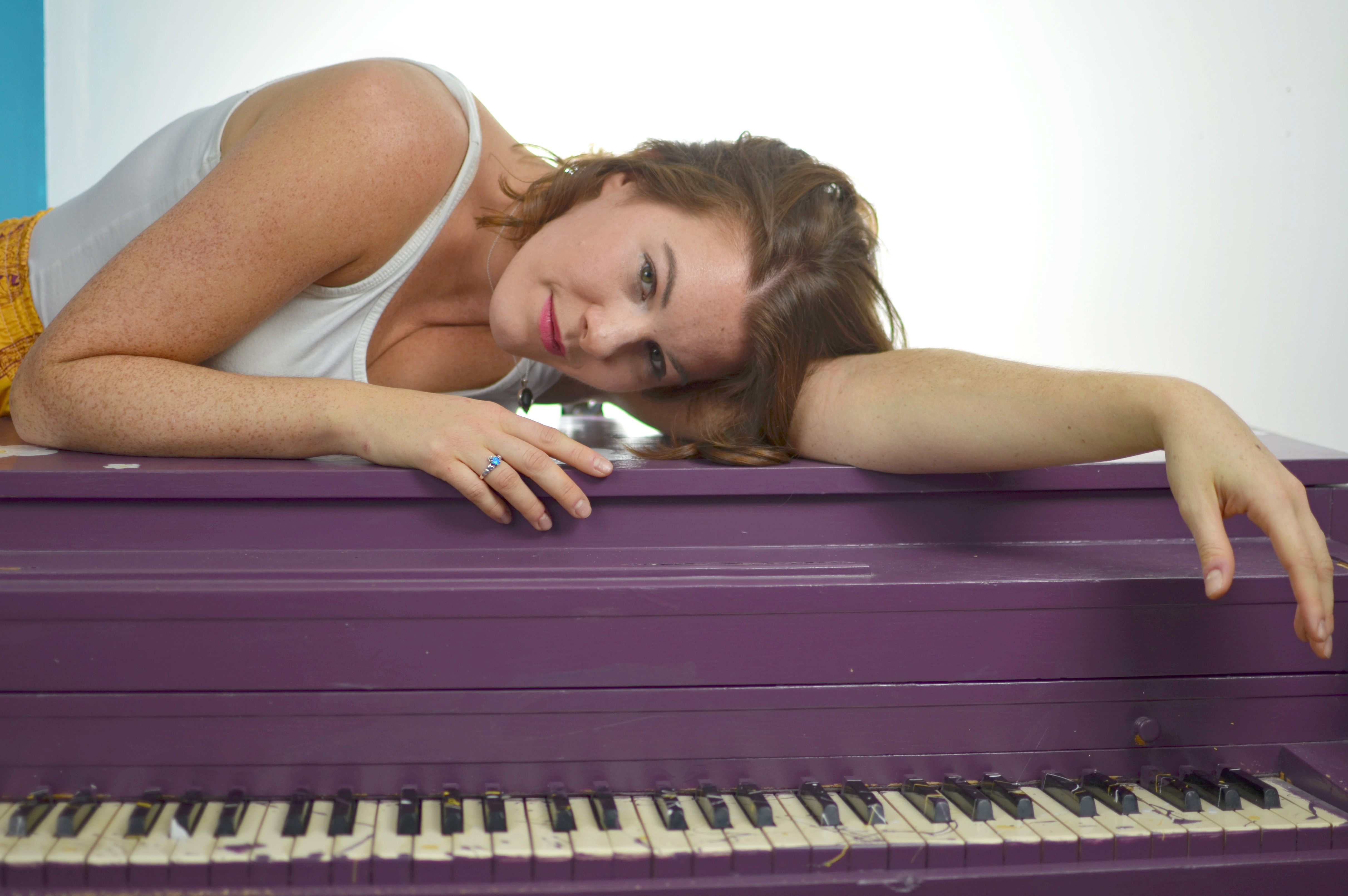 Allison St. Rock is a composer, playwright, lyricist, and performer living in New York City. She recently studied at The Eugene O'Neill Theater Center's National Music Theater Institute and at The Stella Adler Studio of Acting in New York City. Allison's work as a composer and playwright include 'Coming Out,' 'Big Gay Love Story, the Musical,' 'The Fall,' and 'Fantastical, the Musical.' Allison's mission as an artist is to eradicate ignorance and spread love and acceptance towards members of the LGBTQIA community. As a performer, Allison has been featured in roles such as The Emcee (Cabaret), Maureen (Rent), Jeanie (Hair), and Lilli Vanessi/Kate (Kiss Me, Kate). Her first EP, Whirlwind, released October 15th, 2021. 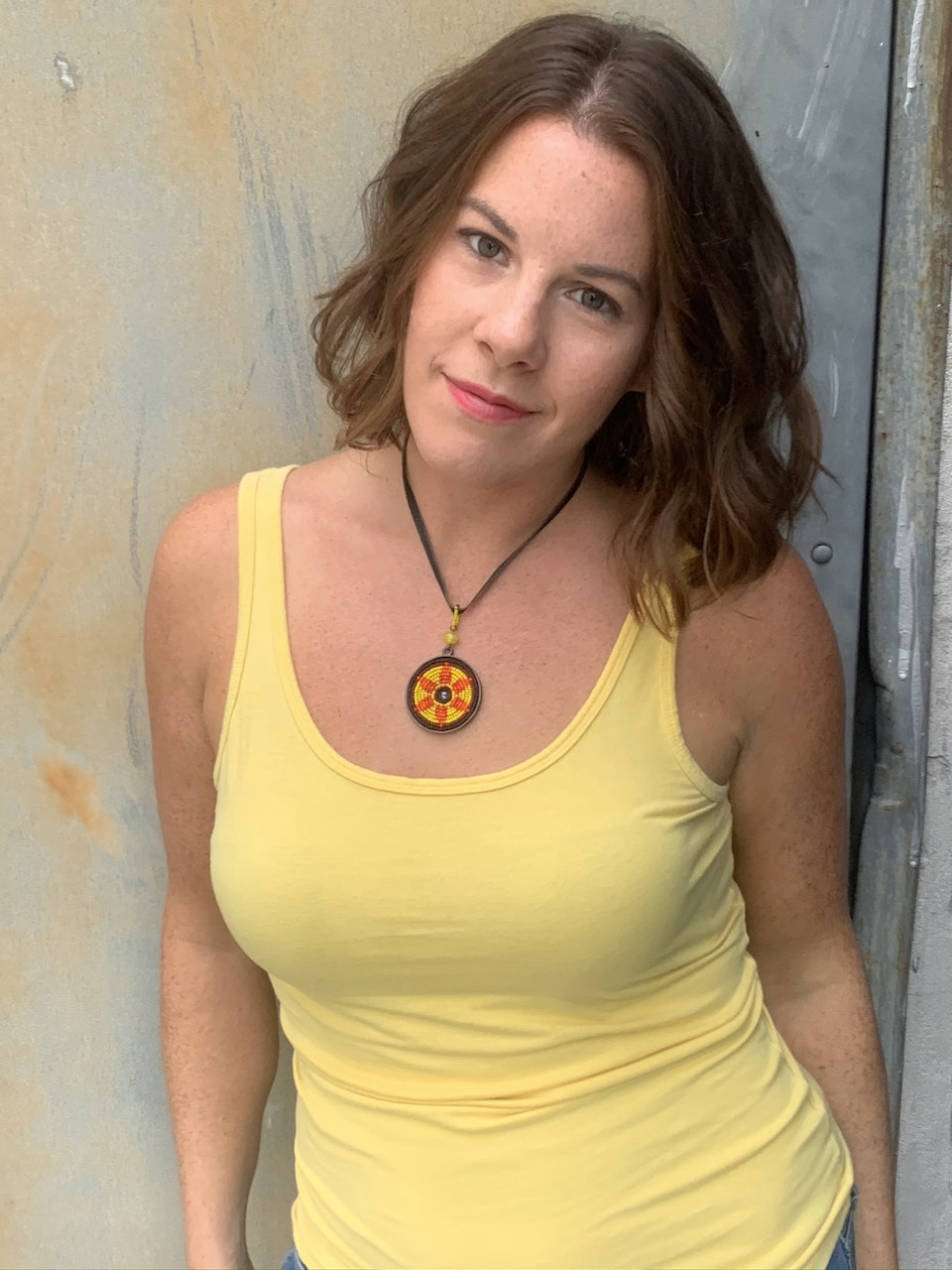