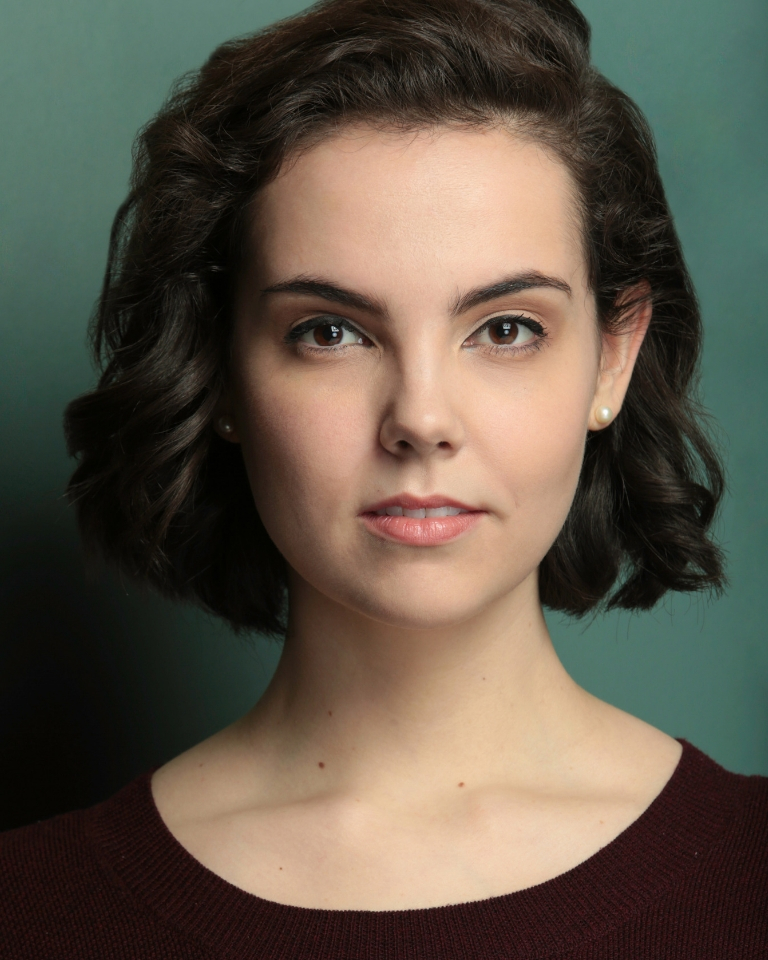 Born and raised on the SouthCoast of Massachusetts, Allison recently received her BFA in Acting from the Point Park University Conservatory of Performing Arts in Pittsburgh, PA. While at Point Park, she discovered her passions for classical text, playwriting, and Linklater voice work. She now lives in New York City, on the traditional land of the Lenape and Wappinger tribes. She is pursuing a career in acting, voiceover, teaching, and writing, and she has also recently been featured in several national commercials. In her free time, Allison enjoys reading, doing yoga, seeing theatre, going to museums, eating sushi, and cheering on the Red Sox.