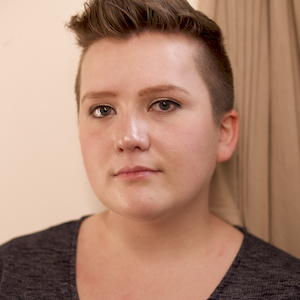 My name is August Hakvaag, and I am a queer theatre artist based in Philadelphia and NYC. I've worked as an actor and director internationally at companies such as Theatre Exile, 24 Hour Plays, Tokyo International Players, Gamiotics, The Arden Theater, and more. My plays have been nominated for the Susan Blackwell Award, as well as been a Princess Grace Fellowship Award semi-finalist. I'm a proud member of the Aporia Artists Collective, of which I am a founding member, and where I currently serve as a co-artistic director. 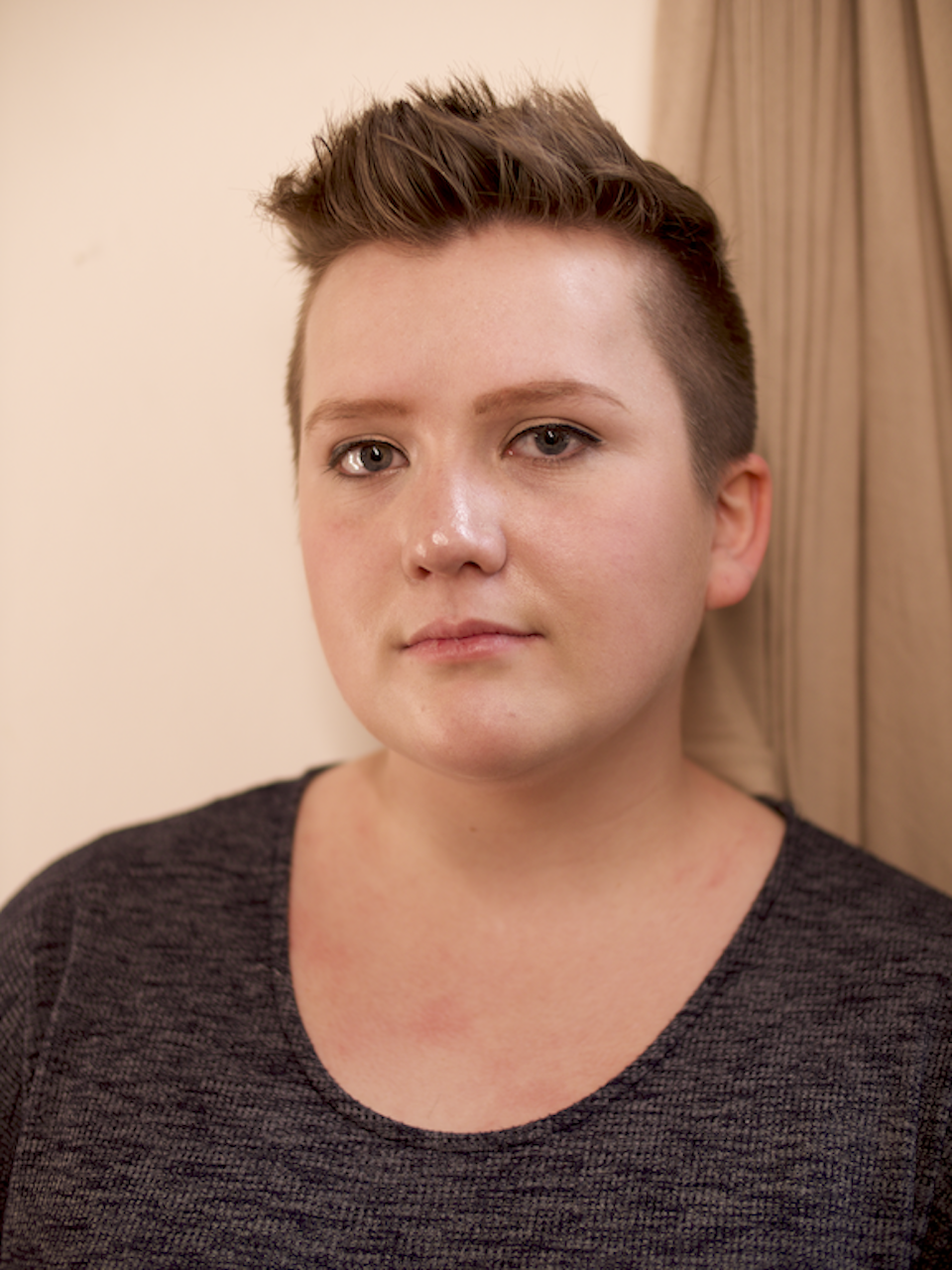