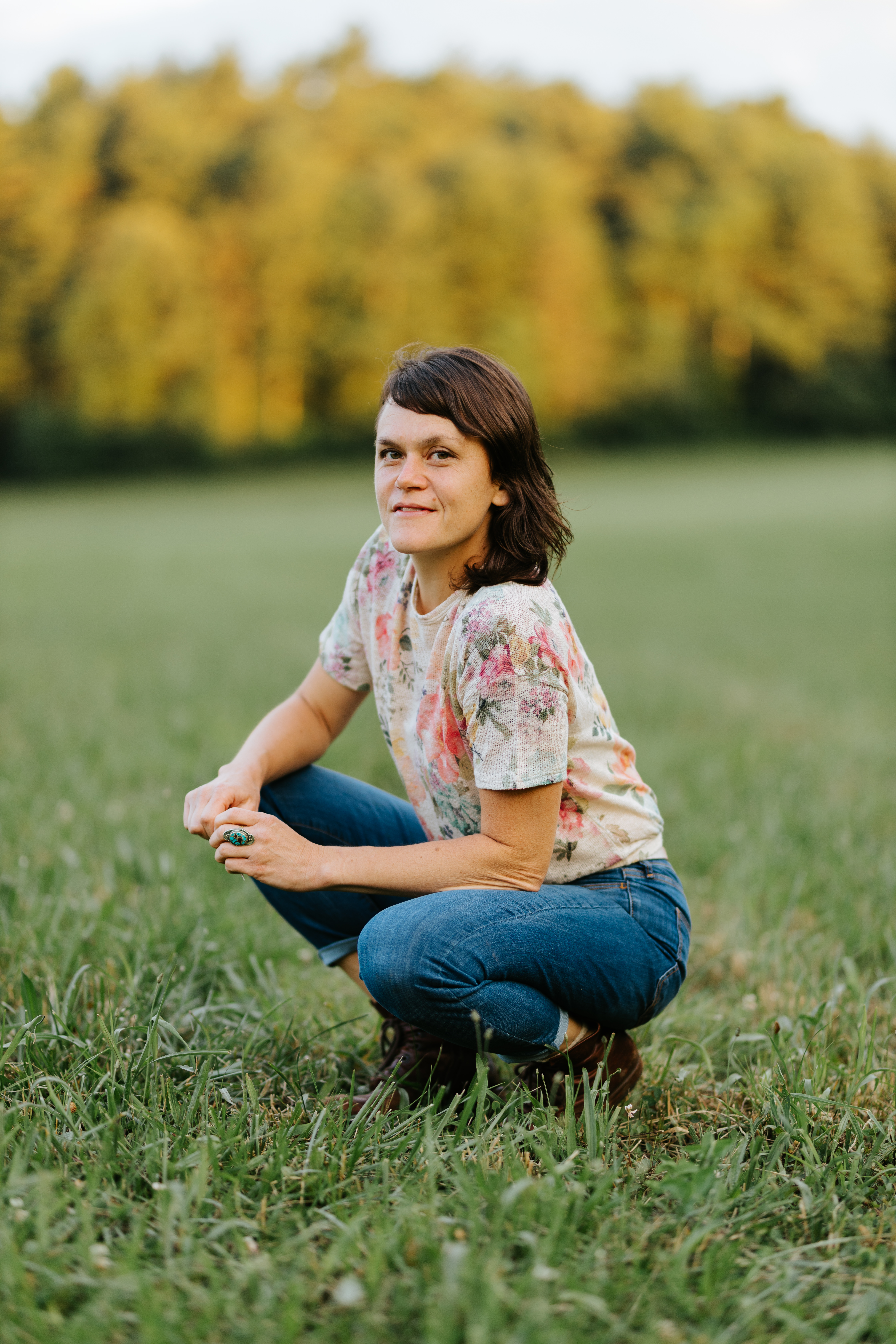 Based in Asheville • New York, Philly, and Austin!

Hey peers 'n queers! I'm a lifelong performer with a deep & abiding penchant for community, collaboration, and new work. In undergrad at Brown, I studied Gender Studies and Performance, which is when I first started waking up to the fact that the unnamed feeling I often had in theatrical rooms (& rooms in general) was the power imbalance of gender and the added toll of queerness. I resisted the call to perform professionally in my 20s, doing my best to explore all other avenues, but I returned again and again to the stage with questions about how to do so sustainably, mindfully, and inclusively. Finally, I made my way to UT Austin where I got my MFA in Acting in a program rich with new playwrights, diverse colleagues, and the training for which my soul deeply longed. I've since worked in theaters in New York, Seattle, Austin premiering new work by established and emerging playwrights. I consider my collaborators my fiercest resources and think of myself as a dramaturgical actor. Over the last few years, friends who are not performers started coming to me for vocal and performance coaching because, as they said, they felt safe with me. I've thus started offering trauma-sensitive, queer-friendly coaching on one-on-one and workshop settings. I love the process of creating safe containers in which to get expressive and free. And at its heart, I see theater as an alchemical art in which the muscles of empathy are encouraged to strengthen and expand.