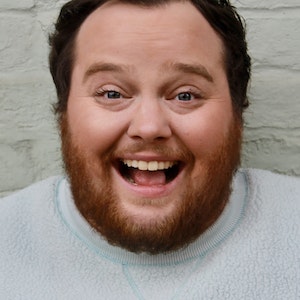 Based in NYC and Louisville • KY

Alexander Michael Reeves (They/He), a former foster kid, who is trans* masculine, non-binary, and disabled (autistic, type one diabetic, ADHD and dyspraxia) is an Actor, Singer, Vocal Coach, and advocate. Reeves currently teaches singing, acting, trans femme, and trans masc vocal lessons with the international trans voice company; "Your Lessons Now". Some of Alexander Michael's favorite acting roles include; Tigger (House at Pooh Corner), Duke (The Great American Trailer Park Musical), and The Emperor (The Emperor’s New Clothes). Alexander Michael has spoken at several collegiate conferences (Transgender Singing Voice Conference, 2017 and 2019 at Earlham College, College Inclusion Summit, 2019 at Vanderbilt) to advocate for both the Autistic and Transgender communities. Reeves graduated Cum Laude with a BA in Theatre and a minor in Musical Theatre from Western Kentucky University (2018). During his undergraduate studies he graduated with over 220 credit hours in different areas, including some masters coursework in special education. Reeves studied acting, dance and movement, musical theatre, music theory, vocal and instrumental lessons, autism and inclusion at Western Kentucky University. During his time at Western Alexander Michael was a member of the honors theatre fraternity, Alpha Psi Omega. Alexander Michael also worked directly with the Kelly Autism Program at Western Kentucky University as an advocate, mentor and consultant for and with the autistic community. Alexander Michael has taken part in several acting and industry intensives including; The Gaiety School of Acting (Summer 2016), Dublin, Ireland; West End On Demand (Summer 2016), London, England; Rock the Audition w/ Sheri Sanders (2018-2019), Online; and Lights! Camera! Access! Hollywood online Summit (2020). ​ Some Recent Projects include; featured soloist with the company of Epic Players at the Lincoln Center in NYC for a sold out show. Alexander Michael partnered with Epic Players to create and perform a Narrative Piece about being trans and autistic in todays world. Alexander Recently joined the Tennessee Stage company in their Drunk Shakespeare production of the Merry Wives of Windsor as Sir Hugh Evans. Alexander Michael Recently collaborated in writing process and the devision of a Pandemic Play called "Heal My Bones."Alexander performed in a Villains cabaret at Joe's Pub in Manhattan with EPIC PLAYERS. Alexander Michael recently collaborated with Transpose: An All Trans Cabaret as a featured soloist and "Jesus" in Godspell. Alexander Michael recently collaborated with The Trailblazers Collective and performed a solo piece, self written, about identity. 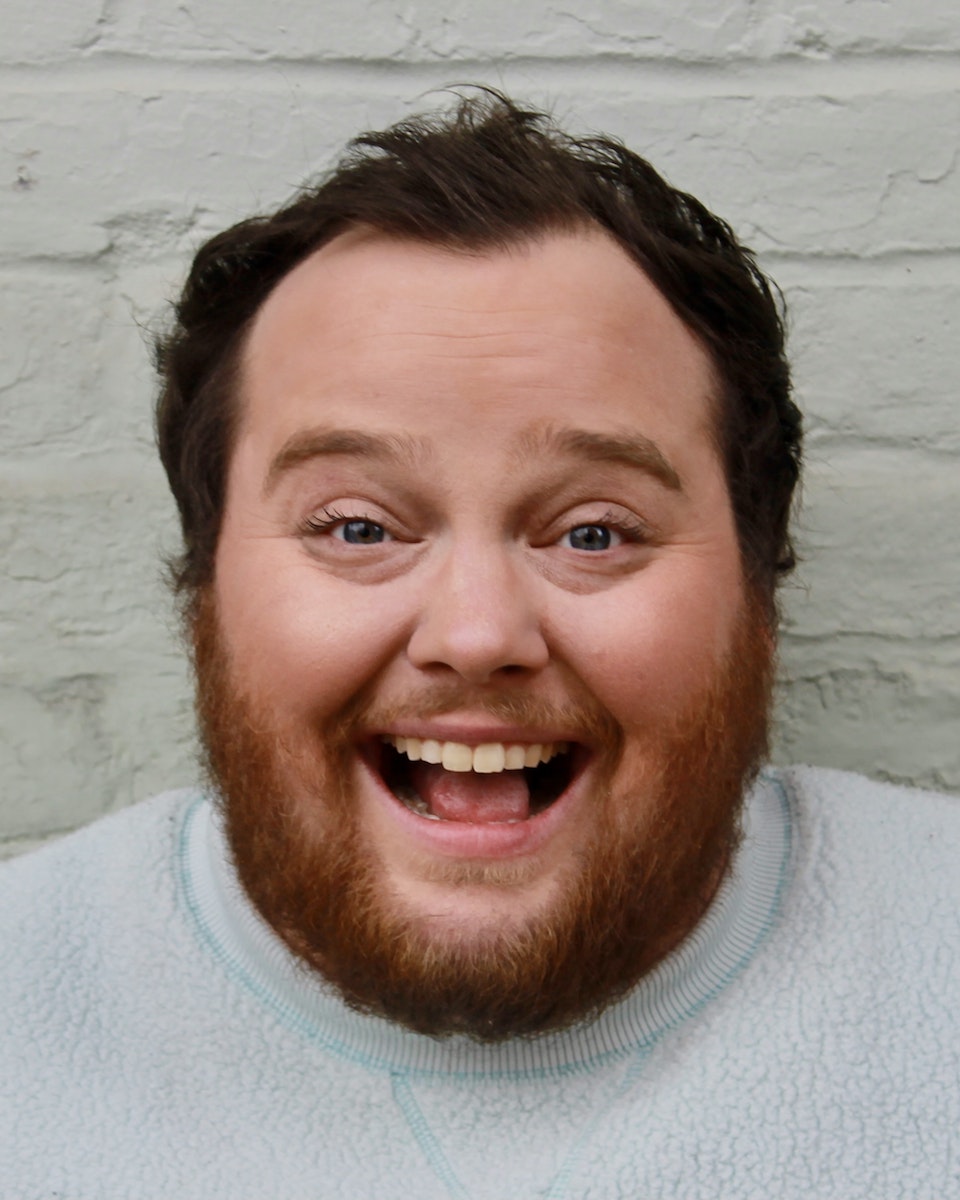