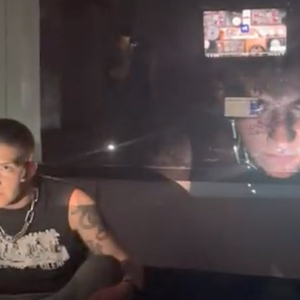 RED (he/they) is a trans theater maker, designer, sex worker, and puppeteer. They work primarily with materiality, garbage, and movement to examine queer arrivals and goings. They received their undergraduate degree at New York University’s Steinhardt School of Music and are currently pursuing their Masters in Theatre at Sarah Lawrence College. Red is a NYMF award winner, and has performed at prominent venues and theaters across NYC, from Off-Off-Off to Off-Broadway. They have puppeteered alongside Little Amal, Basil Twist at Lincoln Center, St. Anne’s Warehouse as well as Bread and Puppet in Vermont. Red recently presented at the CUNY Graduate Conference: Theater in Rupture (2022), and will be featuring their original work: Eat Yourself Out at Sarah Lawrence College (Spring 23'). He can also be seen in the Vicksburg Project at Harlem Stages in January, 2023. ACAB. Land Back. 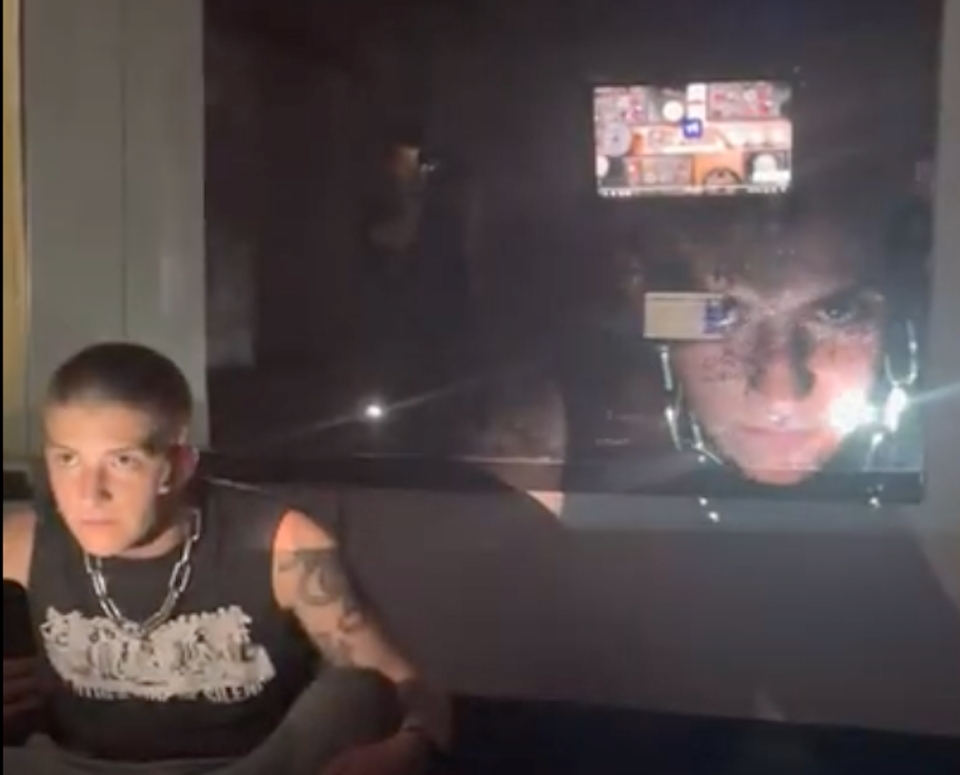