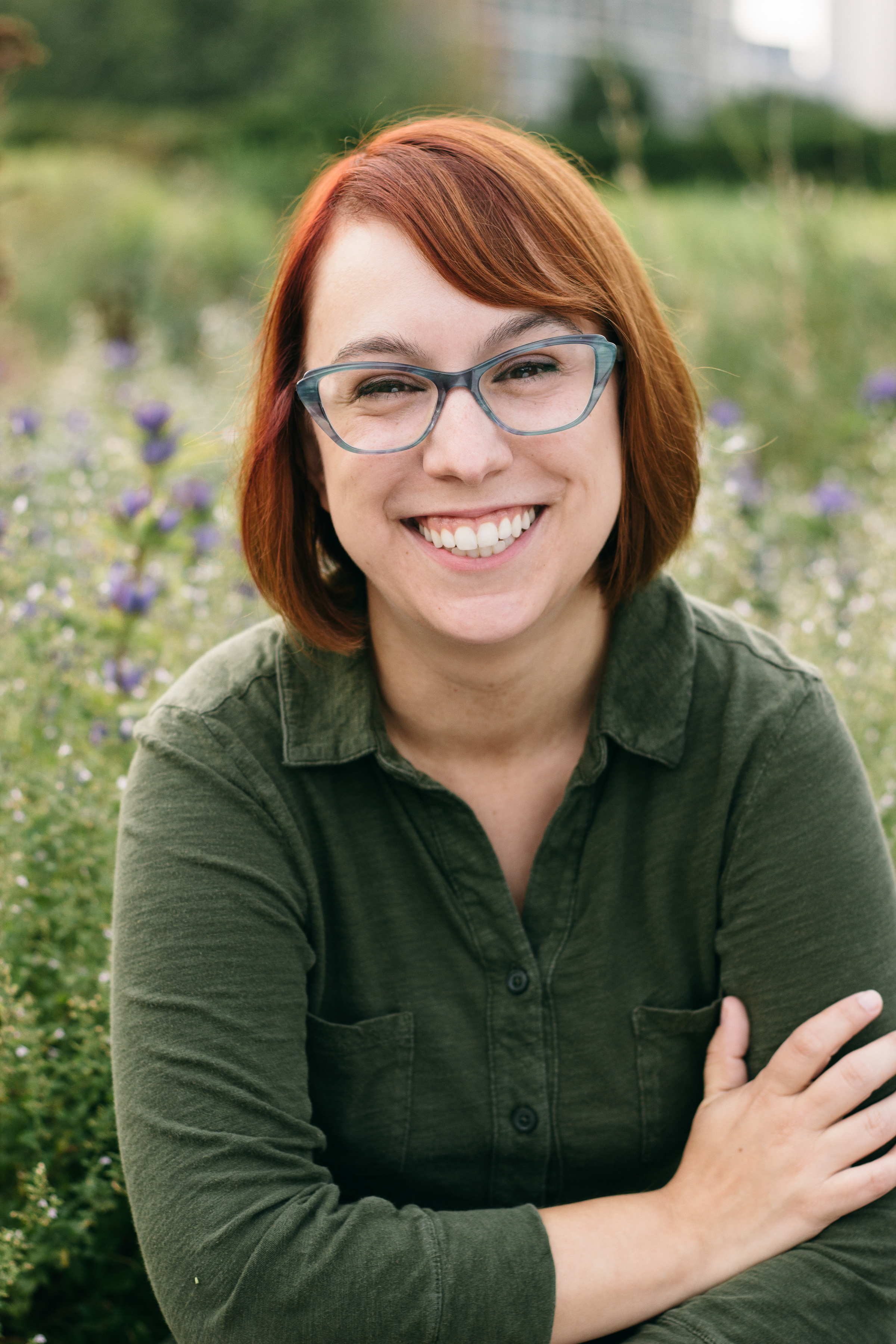 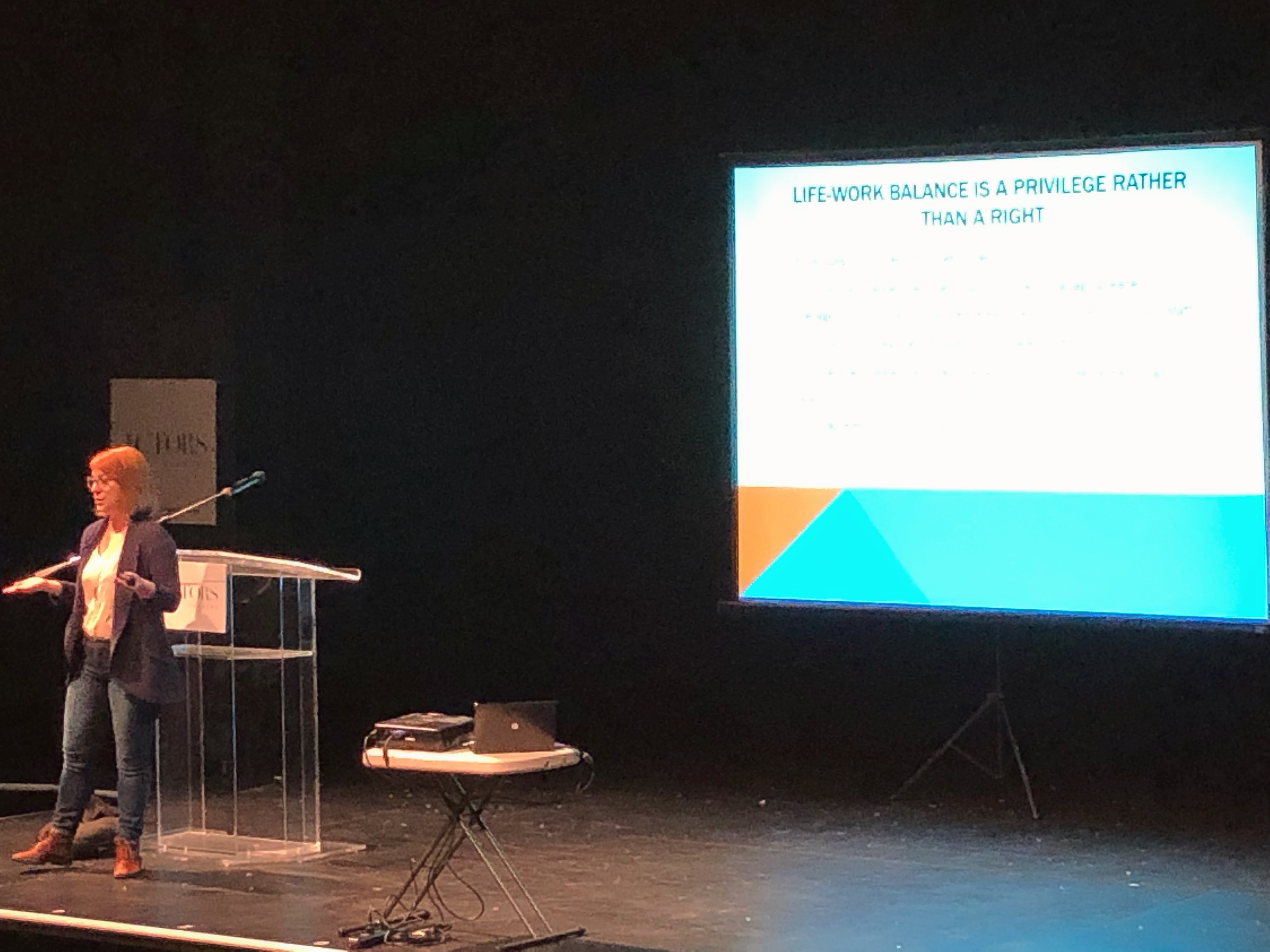 I am a producer, dramaturg, and playwright based in Chicago, currently working as the Associate Producer at the Chicago Shakespeare Theater. I'm originally from rural southwest Michigan (Dowagiac, to be exact), so it's great to be back in the Midwest. Before I was at CST, I had the same title but a pretty different job at the Eugene O'Neill Theater Center in Waterford, CT. Over the past several years, I've taken on many different roles, including Junior Agent at a theatrical literary agency in New York, script coordinator at the O'Neill, directing & dramaturgy intern at Portland Stage in Maine, among independent producing and playwriting projects in New York and remotely dramaturging new plays. Whew. I read plays for a lot of different people/organizations, including: the O'Neill's National Playwrights Conference and National Music Theater Conference; SPACE on Ryder Farm; and the Bret n Paul Foundation Ollie Award; Rhinebeck Writers Retreat; and NAMT. Dramaturgical highlights include the world premiere of John Cariani's play LOVE/SICK and summers at the O'Neill, where I worked on plays by Jen Silverman, Quiara Alegría Hudes, Idris Goodwin, and Laura Jacqmin. My own plays include the Hopwood Award-winning You Can Spend Your Whole Life Running, We're All Somebody's Children, and most recently Everything But. I'm gratefully in the Michigan mafia, having graduated from the Bachelor in Theater Arts program, and I'll be producing their Chicago branch of the acting showcase this spring.