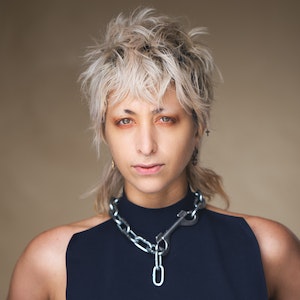 Aeon Andreas is a dance artist, drag performer, actor, and nightlife artist based in Brooklyn. They have choreographed and performed all over the world from massive theaters and huge music festivals to fancy boutique hotels and cruise ships to strip clubs, night clubs, and dive bars. They are a core member of the Dance Theater company Witness Relocation, a multi-award winning drag performer named God Complex, and a resident artist at the world-renowned night club House of Yes. Most recent work includes choreography + performance in the music video for Ladyhawke's My Love, some co-choreographic development in collaboration with Ani Taj for Hedwig and the Angry Inch at the Olney Theater. You can find more information on instagram at @biblicalheroin or @g0d.c0mplex . 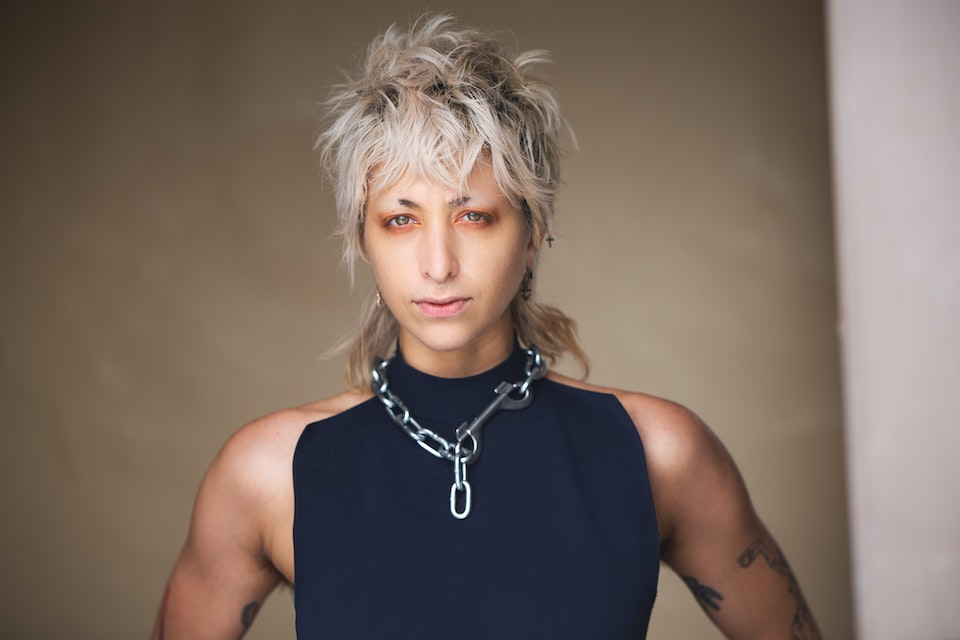