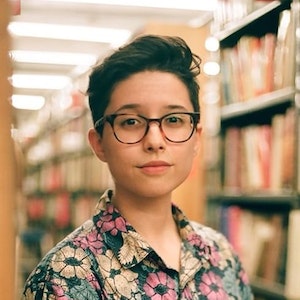 A.A. Brenner (they / them) is a playwright, dramaturg, and New Yorker. Their writing blends naturalistic dialogue with heightened realism to explore queer, Jewish, and disability themes, challenging both societal power structures and theatrical form. A.A.'s plays have been produced or commissioned by La Jolla Playhouse, National Disability Theatre, CO/LAB Theatre Group, Shakespeare Theatre Company (Fellows Consortium), Three Muses Theatre Company, Young Playwrights Inc., The Schwartz Center for the Performing Arts, Columbia University, and The Hangar Theatre Lab Company; their play for all audiences, EMILY DRIVER'S GREAT RACE THROUGH TIME AND SPACE (co-written by Gregg Mozgala), was featured on the 2020 Kilroys List. Most recently, A.A. was named a Finalist for the 2020-22 Apothetae & Lark Playwriting Fellowship, the 2021 Platform Presents Playwrights Prize, and the 2021 Roundabout @ Columbia New Play Reading Series. ​ Currently, A.A. lives on Lenape land in Brooklyn, and is a recent graduate of Columbia University's MFA Playwriting program, as well as a current Writer / Producer at Epiq Media (as A. Ari Brenner). When not writing, they're probably watching baseball, working on a crossword (in pen), or taking photos of their cockapoo, Cody, who is really, really, ridiculously good-looking. (Website: aabrenner.com | Instagram: @a.a.brenner | Facebook: facebook.com/aabrenner | Twitter: @aa_brenner | New Play Exchange: https://newplayexchange.org/users/17071/aa-brenner) 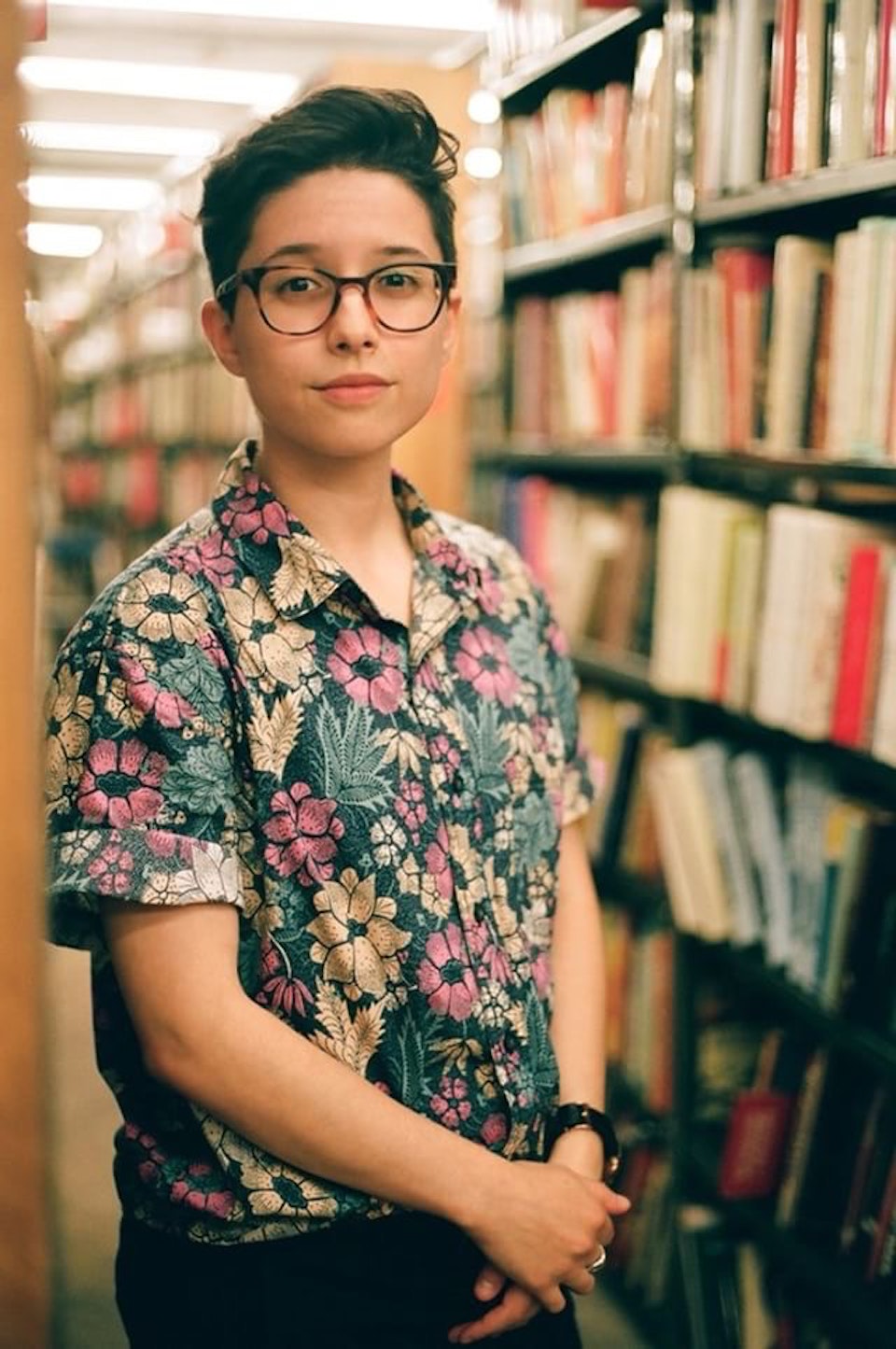