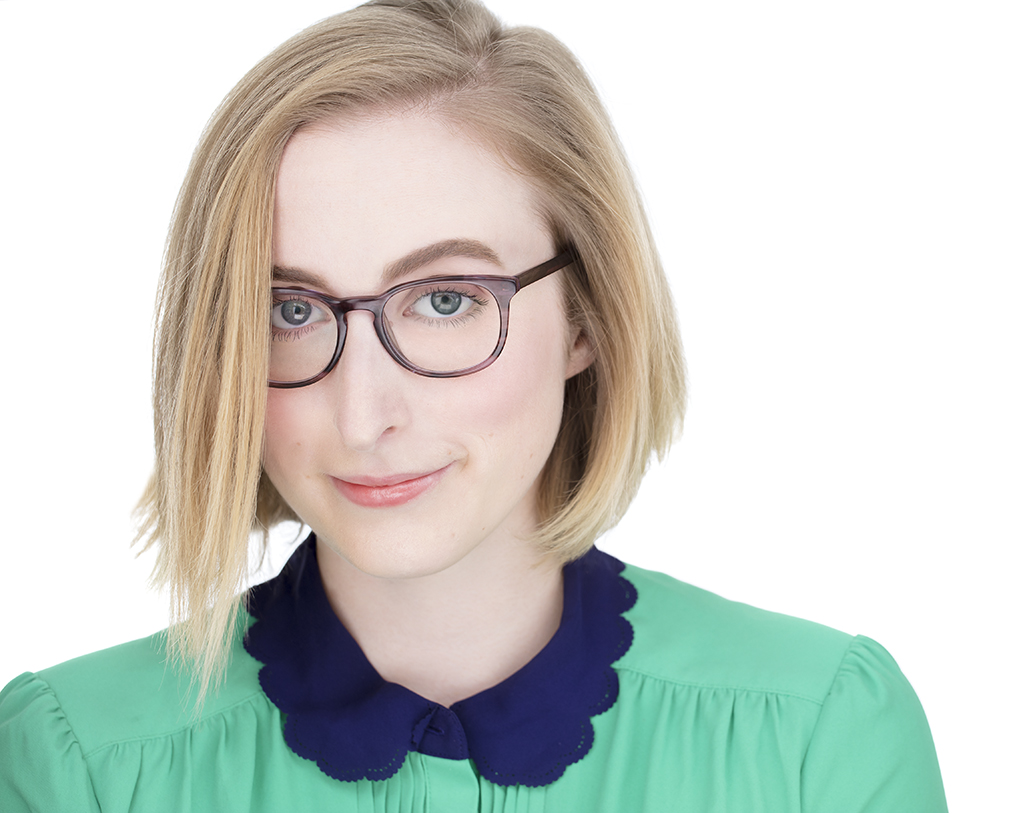 She / Her • Member Since Co-Founder

**Royer Bockus** (she/her) is a musical theatre lesbian. Laurey Williams in the queerest Oklahoma! you’ve ever seen, at the Oregon Shakespeare Festival. Started in Texas, college’d at Northwestern, and has since worked near both oceans and many lakes. As an artist she strives to bring her whole feminist self onstage in canonical roles.