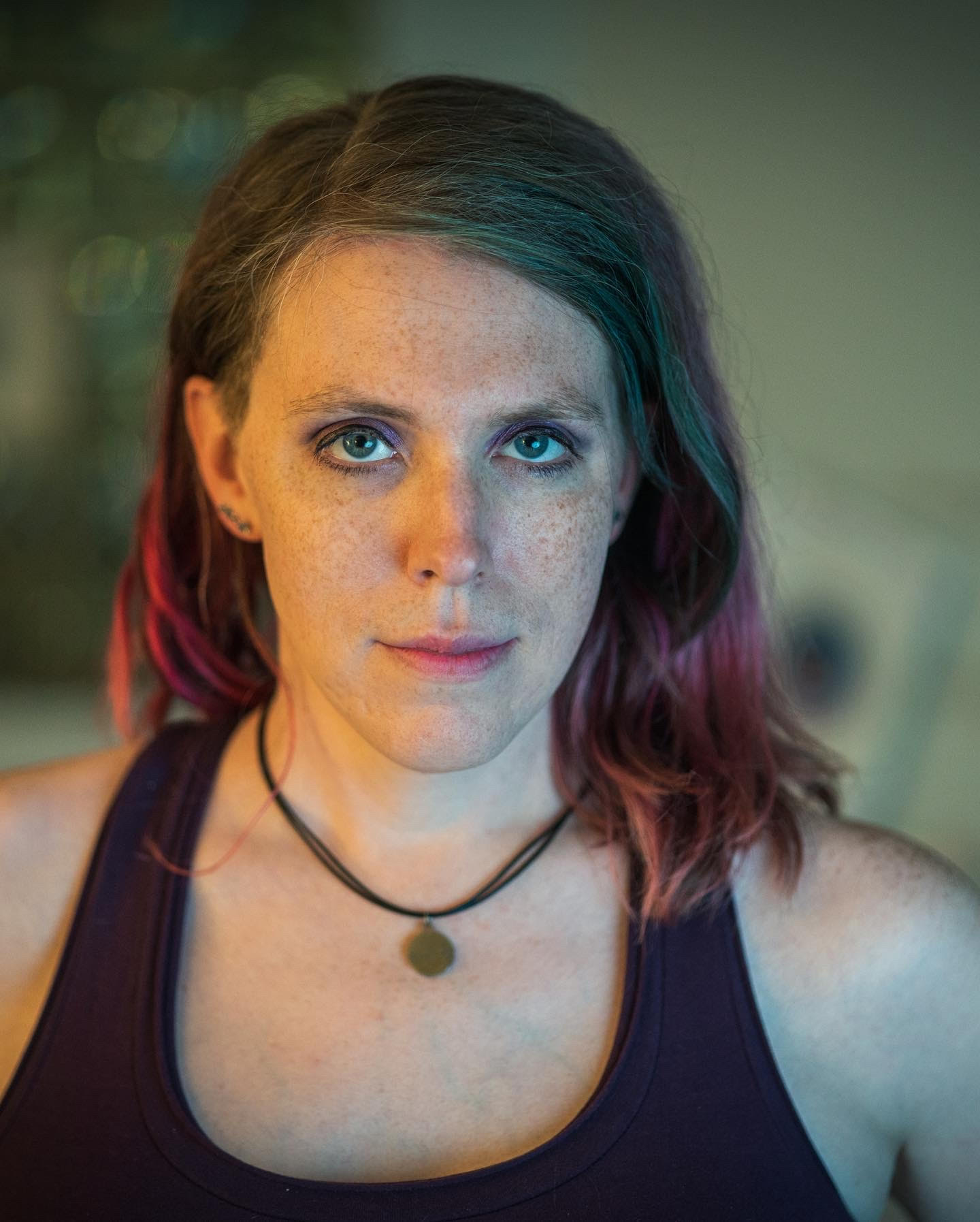 Based in Chicago • NYC